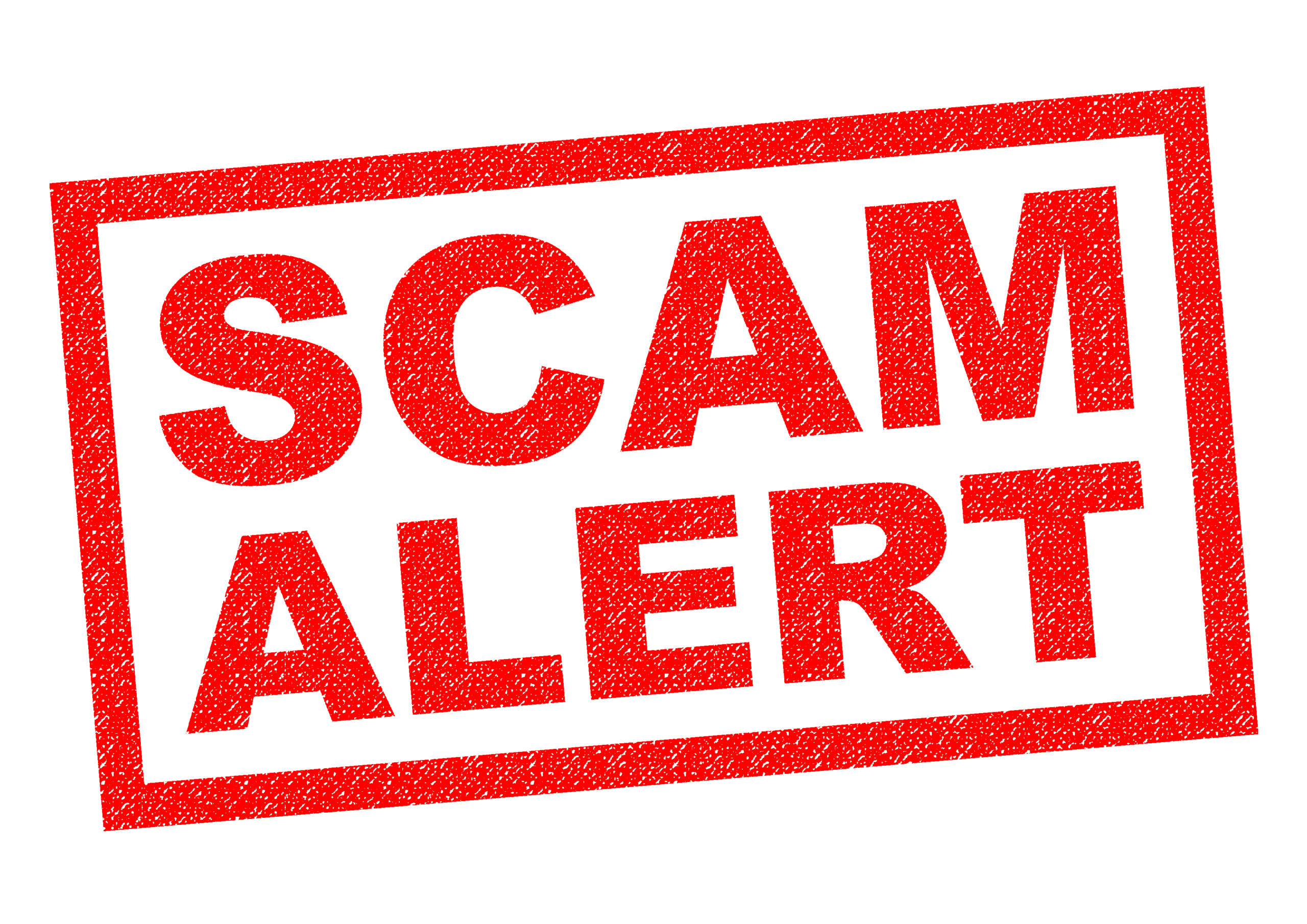 Vancouver Police are again warning seniors to be wary of scammers, as a number of elderly people continue to be tricked into handing over thousands in cash.

“Vancouver Police is now investigating more than a dozen incidents since January 11 in which seniors were fooled into thinking their loved ones have been arrested and need bail money,” says Constable Tania Visintin. “These fraudsters are now becoming more sophisticated and creative to avoid being caught.”

The most recent incident happened yesterday when a 73-year-old woman from South Vancouver received a call from someone posing as her granddaughter, claiming to be in jail and needing $10,000 for bail.

“We believe the fraudster researched the victim through social media to learn specific details about her, then targeted her specifically,” adds Constable Visintin, who also recommends family members consider privatizing sensitive information on social media.

VPD is also encouraging people who work at financial institutions to look out for their elderly clients.

“People who work at banks play a critical role in fraud prevention,” adds Constable Visintin. “They often know their elderly clients by name, know their routines, and are sometimes the first people to realize when something doesn’t seem right.”

VPD encourages anyone who is the victim of this crime, or has information about a crime, to call police so officers can investigate. Any in-progress crime where a suspect is on scene or there is an immediate risk to the public should be reported to 9-1-1. Less urgent matters, where a suspect has left and police are not immediately required, can be reported to VPD’s non-emergency line at 604-717-3321.