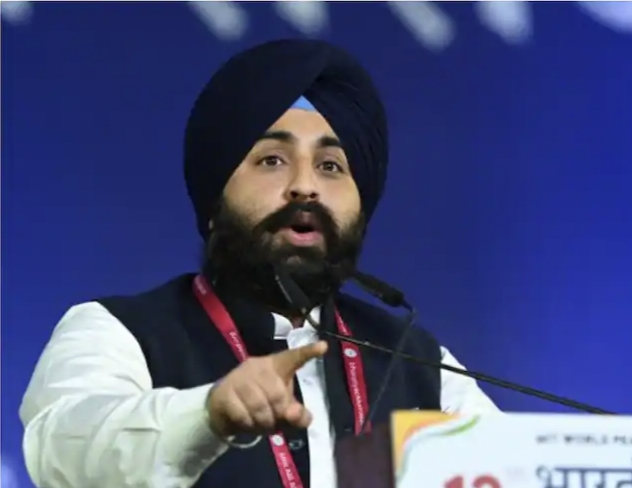 Bains is the Education Minister in the AAP government in Punjab. On Friday, the Election Commission announced the dates for the Himachal Pradesh Assembly elections.

Harjot Singh Bains thanked AAP convener and Delhi CM Arvind Kejriwal for his appointment. “Thank you @arvindkejriwal sir, for always trusting me, I will give my best. The only purpose of my life is to give your all to fulfil your dream of making India the No. 1 country in the world.”

Voting on November 13 in Himachal Pradesh

The Election Commission today announced that voting will be held on November 12 and counting will take place on December 8. The notification for the elections will be issued on October 17.