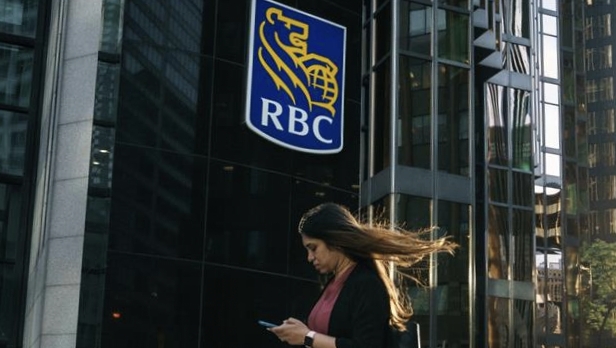 Ottawa: Economists from the Royal Bank of Canada predicted that in the first quarter of 2023, there will be a recession in the country.

According to the prediction made by RBC economist Claire Fan and Nathan Janzen, cracks are forming in Canada’s economy. Housing markets have cooled down rapidly.

Central banks are engaged in raising rates rapidly. Though the labour market looks strong, the employment rate has come down to 92,000 in the last four months.

Earlier, Janzen and Fan have predicted that there will be a moderate recession in Canada in 2023.

Now they anticipate that interest rates will increase by 4 percent in Canada and 4. 5 to 4. 75 percent in the United States, which will hasten the recession in Canada one quarter earlier than than their previous prediction.

The Bank of Canada has been increasing its interest rates since March to deal with inflation.