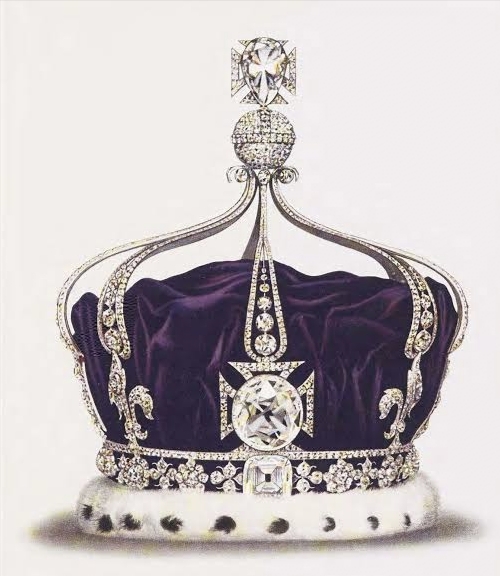 Will continue to explore ways to bring back Kohinoor from UK: Indian govt

New Delhi: India has indicated that it will continue to explore ways to bring back the Kohinoor, one of the world’s largest diamonds, from the UK.

The demand for bringing back the Kohinoor to India has intensified again after the death of Britain’s longest-reigning Queen Elizabeth II.

Ministry of External Affairs (MEA) spokesperson Arindam Bagchi, who was asked about the Kohinoor demand, referred to the government’s response to the issue in Parliament a few years ago. 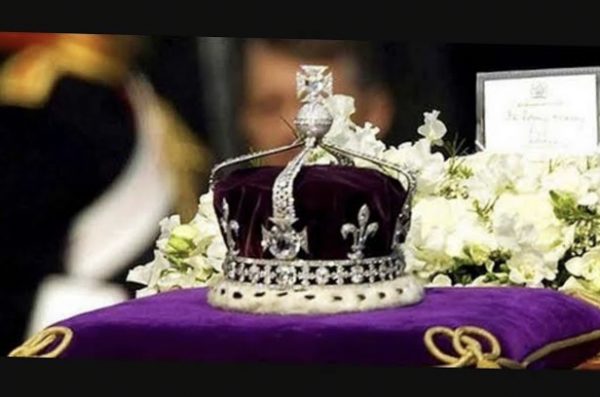 She said, “I think the Indian government responded to it in Parliament a few years ago. We have said that we have been talking to the UK government from time to time and we will continue to explore ways and means to find a satisfactory solution to the matter.”

The 108-carat Kohinoor diamond wa given to Queen Victoria by Maharajah Duleep Singh in 1849. In 1937, it was installed in the Crown of the Queen.