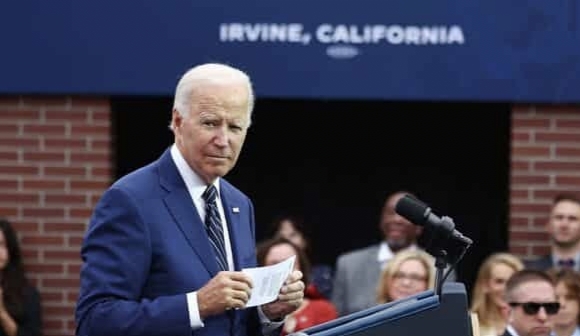 Washington: US President Joe Biden has targeted Pakistan during a fund-raising event for the US midterm elections and described it as one of the most dangerous countries in the world.

Not only this, Biden also targeted countries like Italy and Hungary.

Biden has consistently made statements on the declining state of democracy in right-wing countries and countries supporting Putin in the Russia-Ukraine war. He surrounded these three countries.

The US President surrounded Pakistan and said that this country has acquired nuclear weapons without any reconciliation.

The timing of Biden’s statement is very important. In fact, recently Pakistan Army Chief General Qamar Javed Bajwa was in the US. Here he also met many more leaders along with the US Defense Secretary. It was believed that Bajwa’s meeting would prove to be important for the relations between the US and Pakistan.

However, now Biden’s statement has once again exposed the rift in US-Pakistan relations.