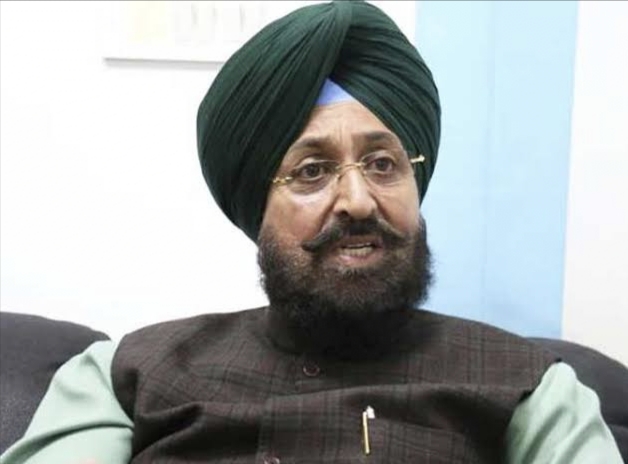 AAP is incompetent to govern in Punjab: Congress

Chandigarh: Launching a scathing attack on the Bhagwant Mann-led Aam Aadmi Party government in Punjab, Senior Congress Leader and Punjab’s Leader of the Opposition, Partap Singh Bajwa on Monday said that the AAP government in the state has proved to be incompetent to govern in the border state.

“AAP has failed miserably to placate various sections of the society, who have taken to the streets due to AAP’s immaturity to ensure the smooth functioning of the state”, the opposition leader added.

In a statement, Bajwa said that farmers have been protesting at different corners of the state, various organisations relating to the Sikh community have been protesting, there has been months-long agitation in Zira against a liquor factory, truck operators have recently called off their agitation, and meanwhile, the PCS officers have observed the strike. Moreover, the law and order situation has deteriorated.

On PCS officers’ mass leave protest, Bajwa said, “I am not opposing the government’s drive against corruption, yet Mann government must handle this issue strategically so that public services wouldn’t get affected.”

LoP said that the entire governing system in the state has apparently collapsed. The situation reached such a chaotic level owing to the lax approach of the Punjab CM, meanwhile, he has not got any clue about how to deal with this situation.

Qadian Legislator, Bajwa said that in the 10-month rule of the AAP, the law and order situation has reached a new low. Gun-related crimes are on the rise. Even petty criminals, nowadays possess guns. A police constable has been shot down last night near Philaur by car robbers.