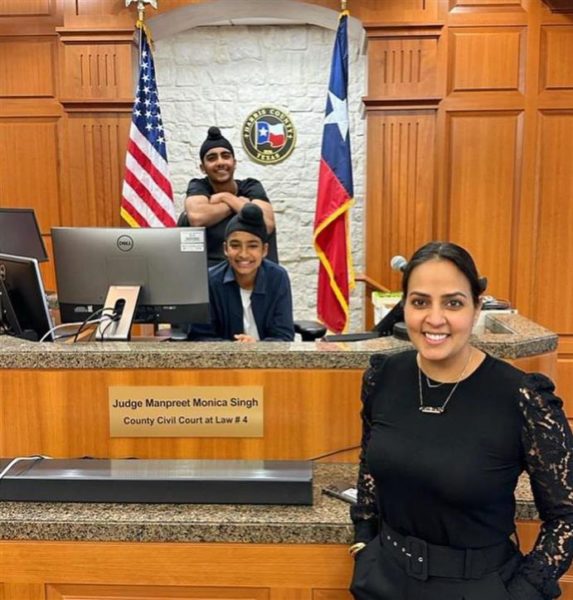 Monika Singh’s father migrated to the US from India in the early 1970s. Monika Singh had been working as a lawyer for 20 years. She is also associated with several civil rights organisations at the state and national level.

Manpreet Monika Singh’s swearing-in ceremony was presided over by Ravi Sandil, the state’s first South Asian judge and An Indian-American judge. A large number of people of Indian origin were present in the court during the swearing-in ceremony. Justice Sandil said, “This is indeed a very big moment for the Sikh community. Manpreet is not only an ambassador of Sikhs, but she is also an ambassador for women of all colours.”