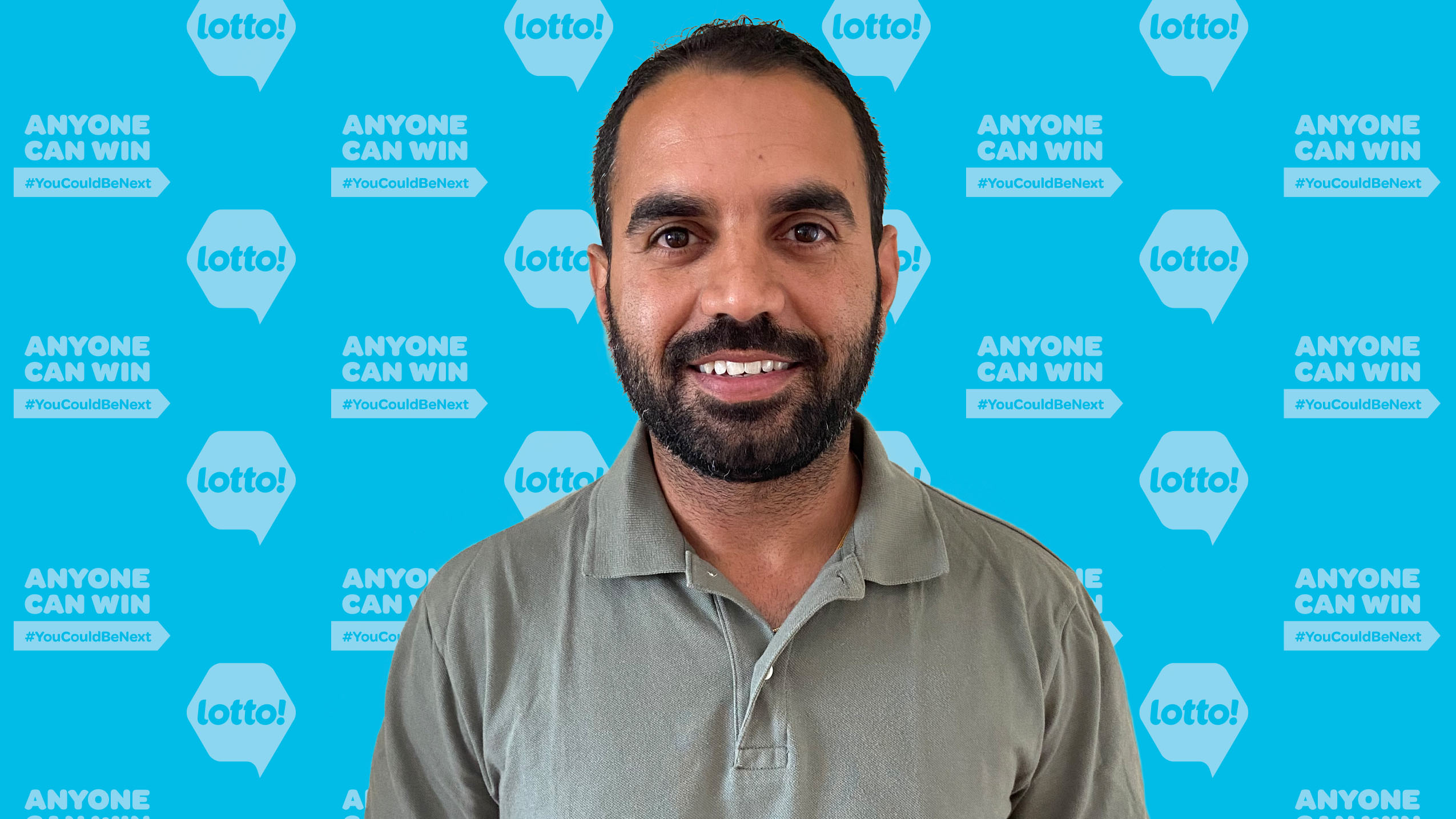 Jaspreet Sandhu is still trying to find the words to describe his feelings after winning a $1-million Maxmillions prize during the June 15, 2021 Lotto Max draw. The Abbotsford resident, who purchased his ticket at the Real Canadian Superstore in Chilliwack, scanned his ticket recently and discovered his was one of eight from British Columbia that won a Maxmillions prize during the record-setting draw. 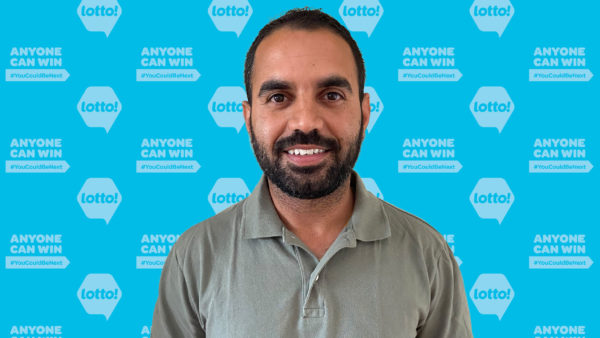 “It is very hard to put into words what my first thought was,” Sandhu said. “I can tell you I could barely breathe.”After finding his voice again, the first person he told about his amazing win was his dad.“My dad did not believe me and asked me if I was joking,” he said. “When I saw (him) he hugged me tightly and said, ‘Congratulations.’ It was a very special moment.”

To celebrate, Sandhu said he was going to host a small family dinner of pizza, chicken and cake. His top priority for his prize is to purchase a home for his family. “This win is going to change the way that I think,” he said. “Before, I would say no to buying things because they were too expensive, and now I have a little more freedom to say yes!”

So far in 2021, B.C. lottery players have redeemed more than $89 million in winnings from Lotto Max.