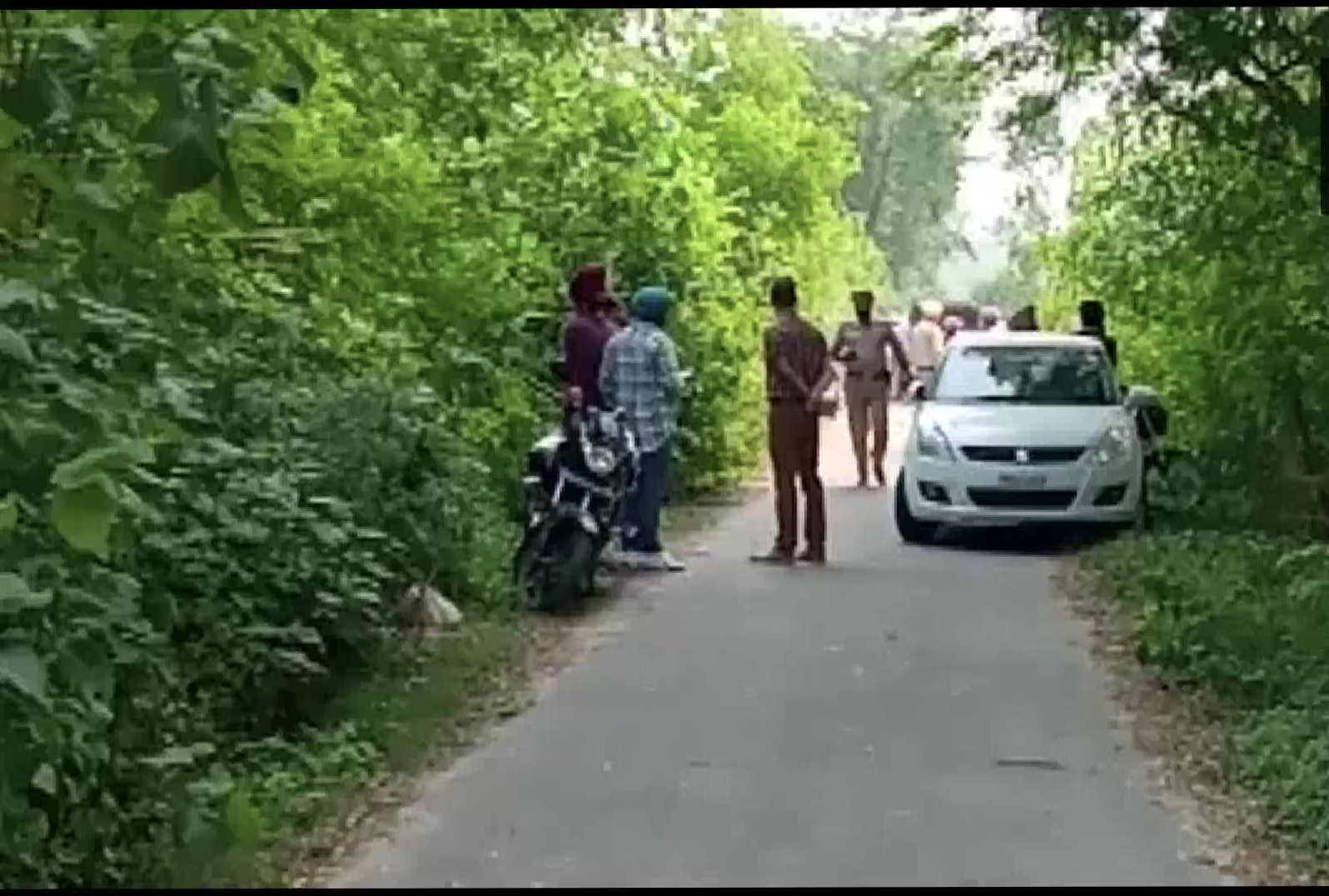 Chandigarh: After a four-hour encounter in Punjab’s Gurdaspur, the Punjab police have arrested notorious gangster Ranjodh Bablu and seized two weapons from his possession.

According to the police, acting on a tip-off police teams followed him from his home in Batala and after detecting cops, he hid in a sugarcane field in Kotla Boja Singh village near Achal Sahib on Batala-Jalandhar road in Gurdaspur.

He opened about 30 fires at police teams. In exchange, police also opened about 40 fires. Two weapons have also been recovered from the arrested gangster Bablu.

Batala Senior Superintendent of police Satinder Singh said that in the last 15 days, two cases of murderous attack have been registered against Ranjodh Bablu in Batala.

Accused from Amritsar rural, was in Batala for 2 weeks

SSP Satinder Singh said, “It is a big operation as we caught him alive. The operation had been running since morning. There are about 12 cases registered against him.”

SSP said that he is injured due to bullet injuries, he will be treated and further interrogation will be done. The police had appealed to him to surrender but he did not agree.

After which the police had to conduct a search operation in the sugarcane field. The gangster is a resident of Amritsar Rural. For the last two weeks, he had been roaming in Batala.

Used drones to trace him

After gangster Bablu hid in the fields, the police first searched for him through binoculars. During this time, he was repeatedly asked to surrender. Despite this, he continued to fire at police teams. Due to which the police called commandos to the spot. Apart from this, police used drones to trace him in the fields.