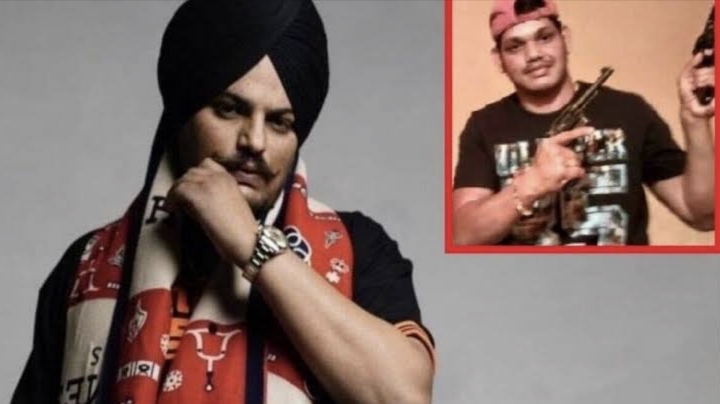 CHANDIGARH: Director General of Police (DGP) Punjab Gaurav Yadav on Tuesday constituted a four-member Special Investigation Team (SIT) to unravel the entire conspiracy of escape of Gangster Deepak Tinu from police custody in Mansa and to ensure effective and speedy investigation into this case.

He was an accused in the Sidhu Moosewala murder case.

DGP Gaurav Yadav apprised that investigations into this case are going on at full pace and several Police teams are on manhunt to nab the escapee.

Punjab Police had immediately suspended and apprehended the errant Mansa CIA Incharge Pritpal Singh and First Information Report (FIR) was registered against him for dereliction in duty. The accused cop was also dismissed from the service under article 311.

The DGP said that the SIT will conduct a day-to-day investigation into this case and all persons against whom evidence comes on record will be arrested and a police report against them will be submitted in the concerned court of trial.

Meanwhile, the SIT has been directed to conclude the investigation in an expeditious manner.