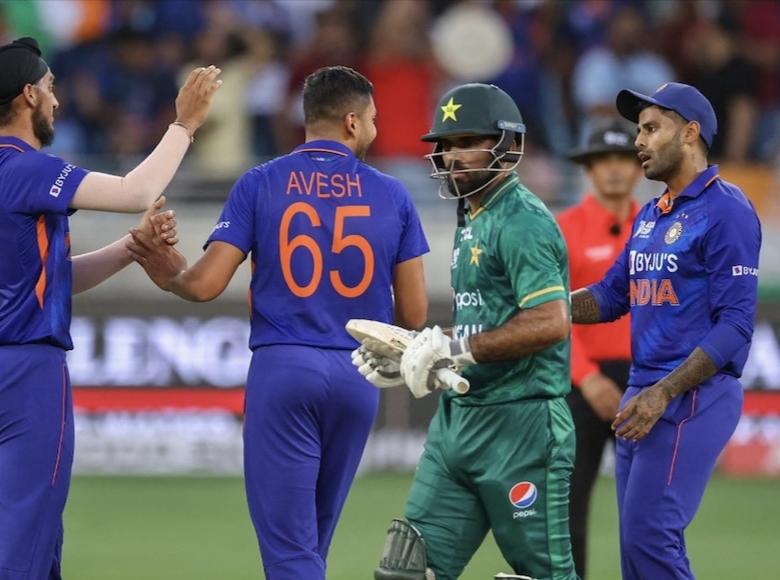 New Delhi: India and Pakistan Cricket Boards (PCB) have been at loggerheads after BCCI secretary Jay Shah’s statement that the 2023 Asia Cup will be played at a neutral venue and the neighbouring country threatened to pull out of next year’s ODI World Cup.

The 2023 edition of the Asia Cup will be played in the 50-over format. This tournament, which will be played before the ODI World Cup to be held in India, is being organised in Pakistan by the Asian Cricket Council (ACC).

Incidentally, Shah is the president of the Asian Cricket Council.

“We have decided that we will play at a neutral venue,” Shah was quoted as saying by several cricket websites after the BCCI’s Annual General Meeting (AGM). Hosts Sri Lanka had expressed their inability to host the Asia Cup 2022 amid the economic crisis, after which it was held in the United Arab Emirates (UAE).

India and Pakistan teams play each other only in Asia Cup and global events due to political tensions between the two countries.

India has not toured Pakistan since the Asia Cup in 2008 after the terror attack in Mumbai. Pakistan last toured India for a limited-overs series in 2012. No bilateral series has been played between these two countries for the last 10 years.

The two teams faced each other twice in the Asia Cup last month. The two teams will now clash in Melbourne on October 23.