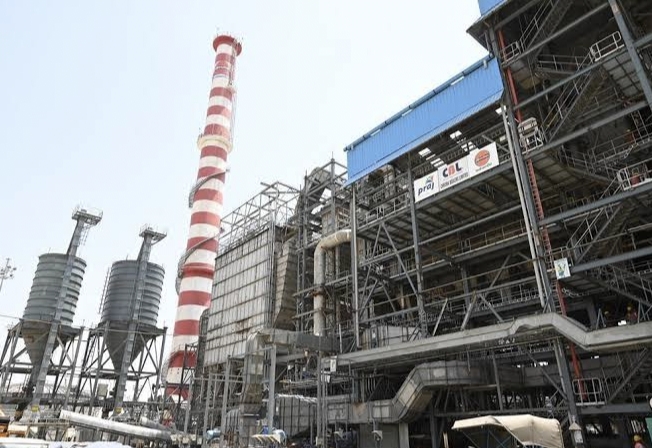 “No one will be allowed to spoil the air of Punjab. Therefore, this big decision has been taken after talking to legal experts. In future, if anyone tries to spoil the atmosphere, he will not be spared,” CM wrote in a tweet while. sharing a video message.

Farmers had been protesting for the closure of the factory for a long time. Farmers said that diseases like cancer, black jaundice are increasing due to contaminated water in the villages around the factory. Farmers and police also came face to face to close the factory. The police had detained a large number of protesters.

The Chief Minister said that keeping in view the castigating effects of this project on the environment and ecology of the state this project has been shelved. Bhagwant Mann said that the project could have disturb the ecological balance of the area.

He said that keeping in view the repercussions of this project on the environment and human life, the state government has decided to wind up with immediate effect.

Meanwhile, farmer leaders now demanded that the cases registered against them should be canceled unconditionally. The farmers’ struggle will continue till the liquor factory is closed.

There is a wave of happiness among farmers and Zira residents after CM Bhagwant Mann informed about the closure of the liquor factory today.