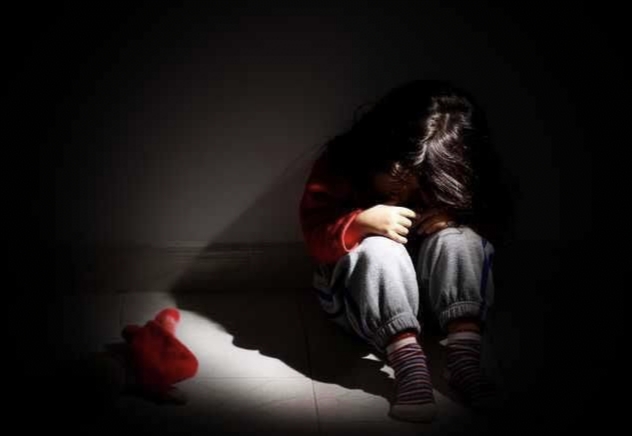 Ludhiana: A four-year-old girl was allegedly raped by a cyclist near Kanganwal in Sahnewal police station area here, police said on Sunday.

The young man took the child to a deserted place. After committing the crime, he left her on the spot and fled.

The girl’s father told the police that his daughter was playing in the street. When he didn’t find her daughter for a long time, his family started looking for her. After some time, information was received that the child has been found. When he went and brought her home, there were blood stains on her clothes and girl narrated the ordeal

After which the incident was reported to the police. When the police checked the CCTV installed in the area, a young man was seen taking the girl on a bicycle.

The police have registered a case under Sections 376- A, B (rape on woman under 12 years of age) of IPC and Section 6 of Protection of Children from Sexual Offences (POCSO) Act and nabbed the accused against the unidentified youth on the complaint of his father. The police have launched a search for the youth on the basis of the footage.