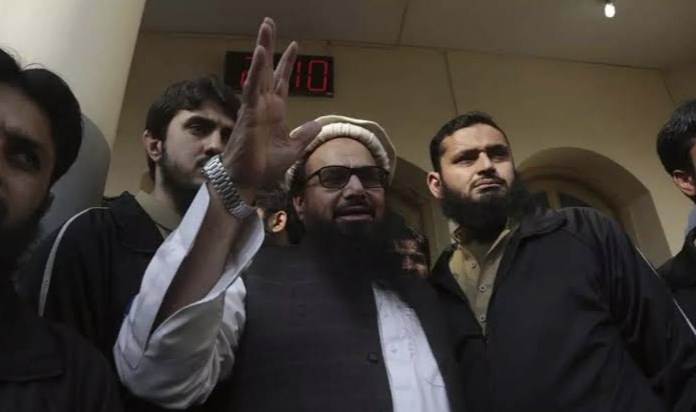 Under this, China’s blocking the proposal to list Pak terrorist Abdul Rehman Makki was criticized at international forums.

“Property freezes, as set out and adopted in para 1 of Security Council Resolution 2610 (2021), are subject to the travel ban and arms embargo, as well as under Chapter VII of the Charter of the United Nations, in addition to the list of da’esh and al-Qaeda,” the UN said in a statement.

India and the US have already designated Abdul Rehman Makki as a terrorist under the laws in their country. Makki has been involved in terror activities in India, including raising funds for terror attacks, recruiting and radicalising youth for violence and planning attacks, especially in Jammu and Kashmir. Abdul Rehman Makki is the brother-in-law of Lashkar-e-Taiba (LeT) chief and 26/11 mastermind Hafiz Saeed.