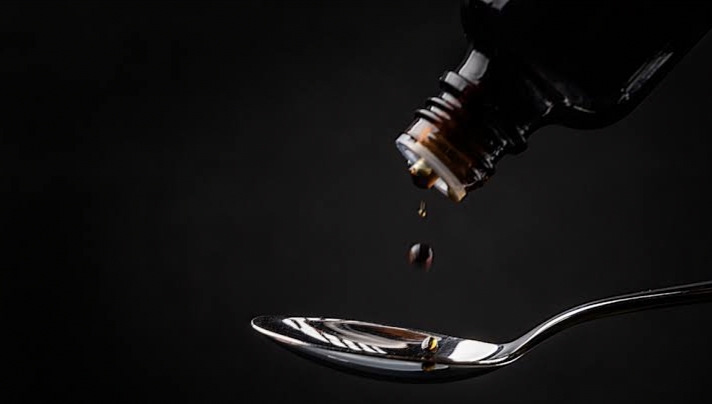 After WHO warns death of 66 in Gambia, India launches investigation into 4 cough syrups

New Delhi: After the World Health Organization (WHO) alert linking four Indian Cough Syrup to the Gambia Children Deaths case, India has now started an investigation about it.

The Drug Controller General of India (CDSCO) immediately took up the matter with the Haryana Regulatory Authority and initiated an inquiry into it. Cough syrup is manufactured by M/s Maiden Pharmaceutical Limited in Sonipat, Haryana.

The WHO had alerted the Drug Controller General of India (CDSCO) about cough syrups on September 29. Sources said the cough syrup has been manufactured by M/s Maiden Pharmaceutical Limited in Sonipat, Haryana.

According to the information, the firm appears to have sent these products only to the Gambia. The company has not yet responded to the allegations.

In this case, the WHO has warned that the syrups may have been distributed outside the West African country, which also has the potential for a global risk. However, the WHO has also not yet given the reasons for the death being linked to cough syrup.

Alert about these four cough syrups

WHO chief Tedros Adhanom Ghebreyesus said on October 5 that the four Indian cough syrups were linked to kidney damage and the death of 66 children in the Gambia.