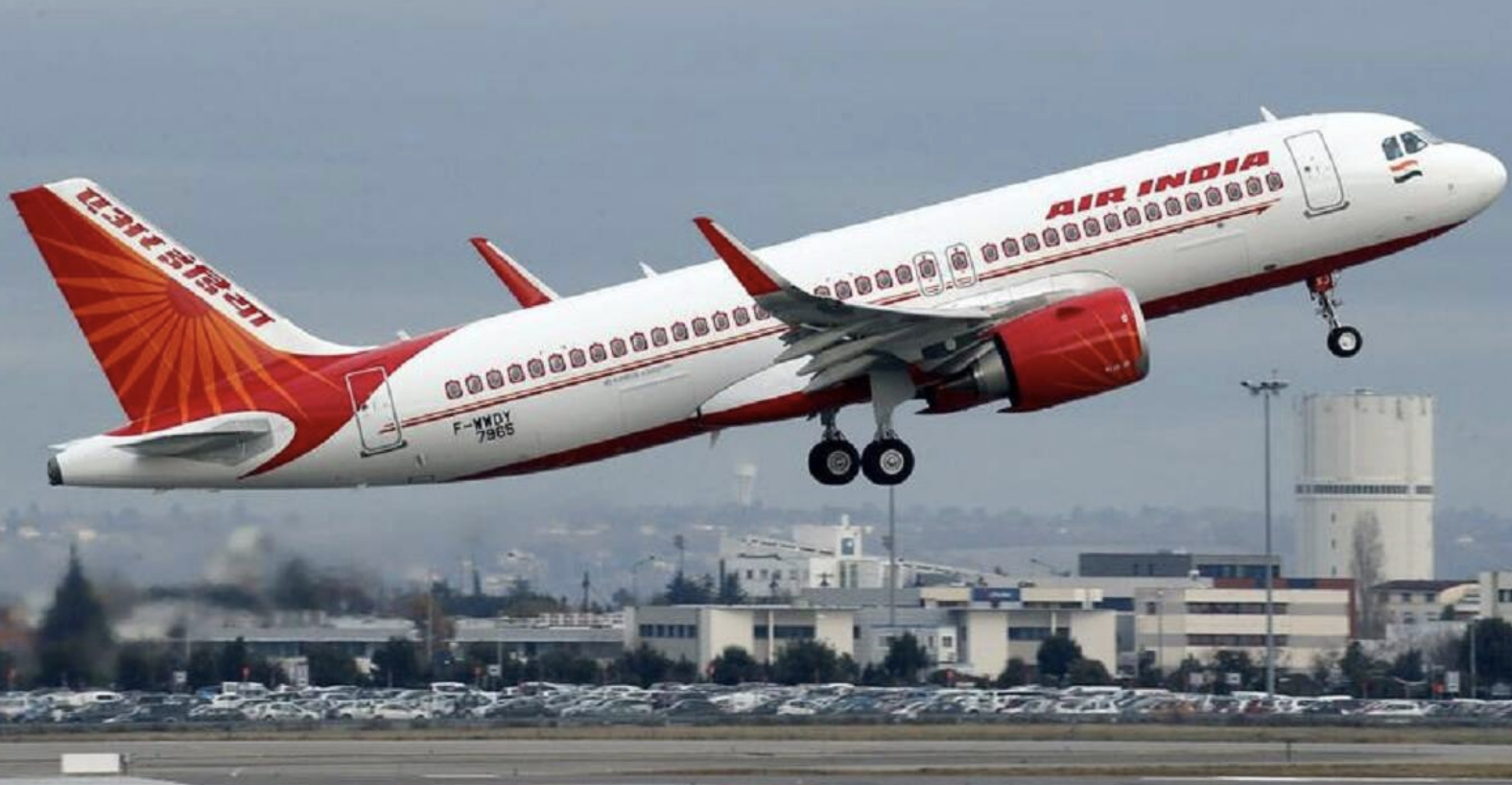 Air India was handed back to its founders, the Tata group, on Thursday, almost seven decades after it was nationalized. The move concluded years of government effort to sell the struggling airline that became a burden on taxpayers.

A quarter of Air India’s 615 billion-rupee debt will be taken on by Tata, with the remainder going to a special-purpose vehicle.

In exchange, it gets a fleet of around 120 aircraft, 6,200 airport gate slots in India, and another 900 overseas for a carrier that operates half of all international flights from India.

#FlyAI: A brand new chapter unfolds for Air India as part of the Tata Group.

Two iconic names come together to embark on a voyage of excellence.

Looking forward to soaring high propelled by our rich legacy & a shared mission to serve our Nation. 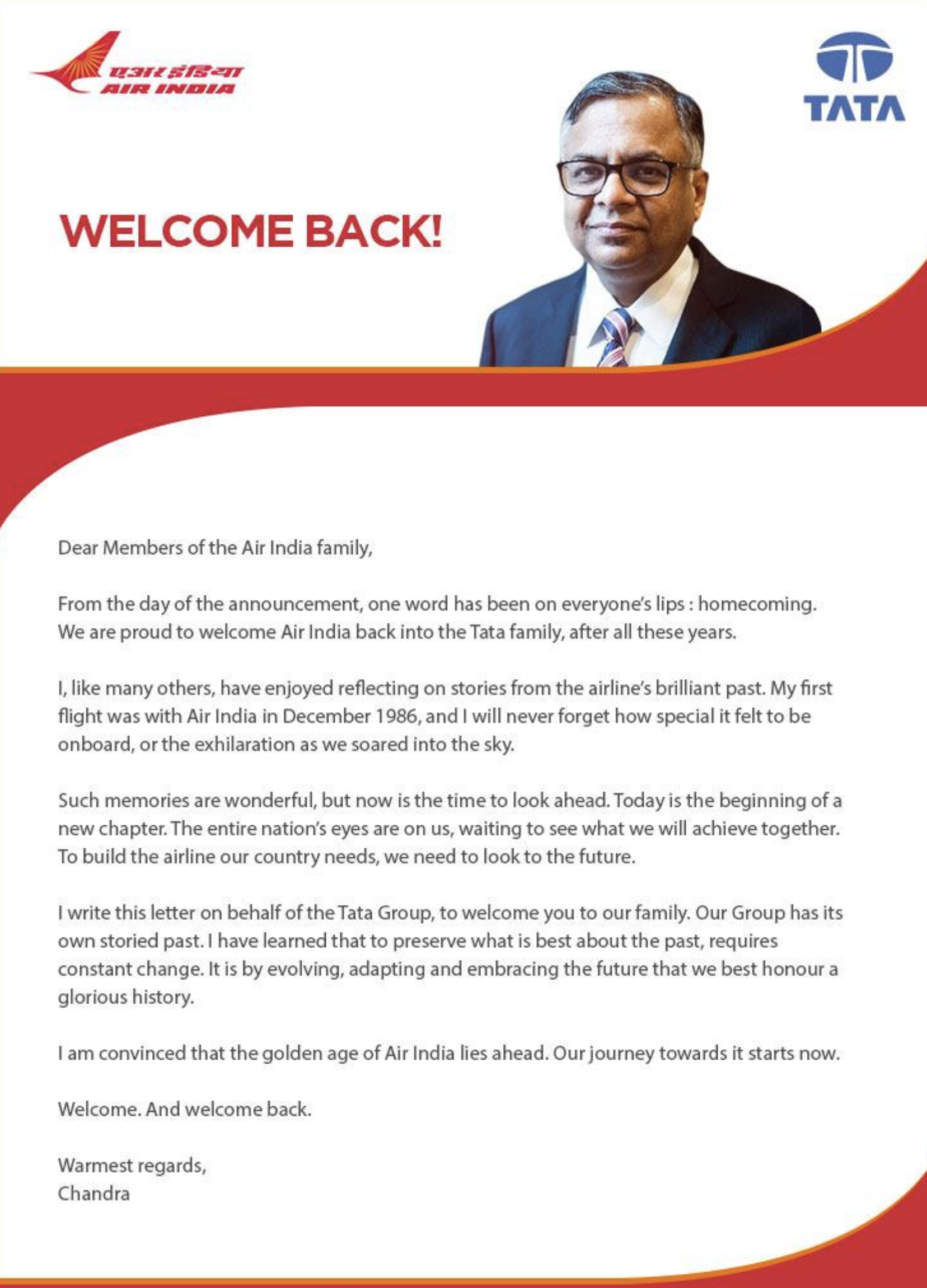