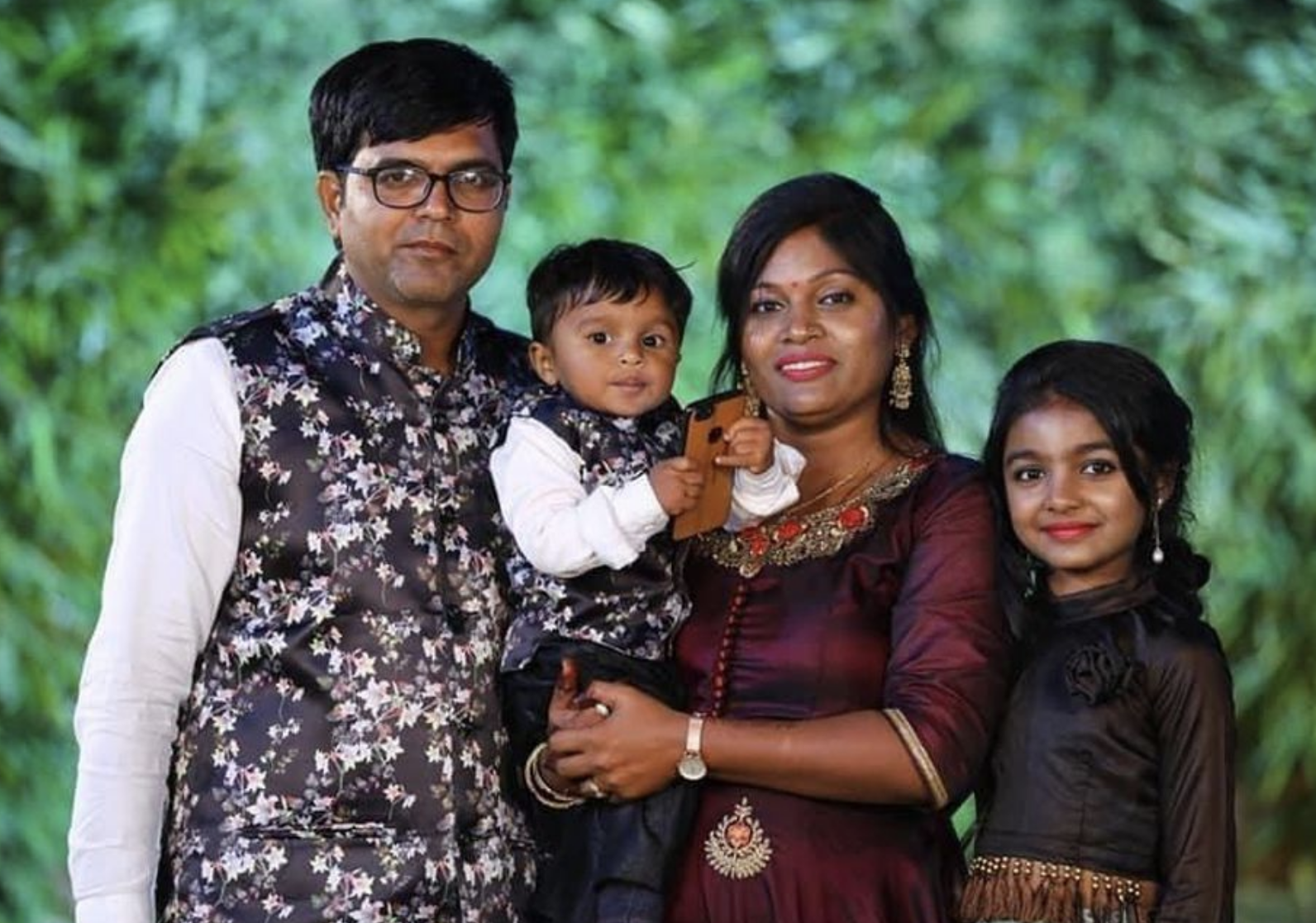 Identities confirmed in deaths of family of 4 on Manitoba-U.S. border

The identities of a family who died in Manitoba were released Thursday.

The RCMP reported last week that they found a young child and a teenager dead only metres from the Canada-U.S. border, about 10 kilometers from Emerson, Man.

Identities of four victims, whose bodies were recovered near the Canada-US border in Manitoba on 19 January 2022, have been confirmed.@MEAIndia @IndiainToronto @rcmpmb pic.twitter.com/rgCaNLCm9q