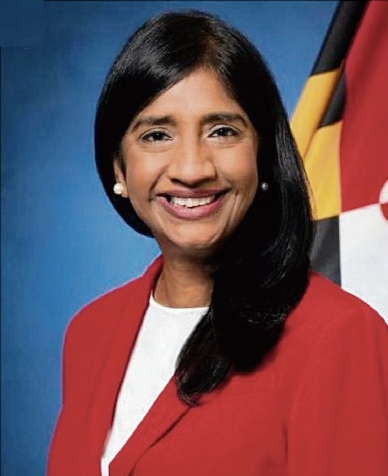 The Lieutenant Governor is the second highest government post in a state after the Governor. Aruna has taken up this new responsibility at a time when the governor is out of the state or ineligible.

Born in Andhra Pradesh district of India, Aruna also mentioned her family in her inaugural speech. Aruna said she was seven years old when her family immigrated to the US.

Aruna said she was seven years old when her family immigrated to the US. Aruna’s entire family, new Governor Wes Moore and provincial lawmakers were present at the swearing-in ceremony.

Moore is maryland’s 63rd governor and the state’s first and the nation’s only current siahpham chief executive.