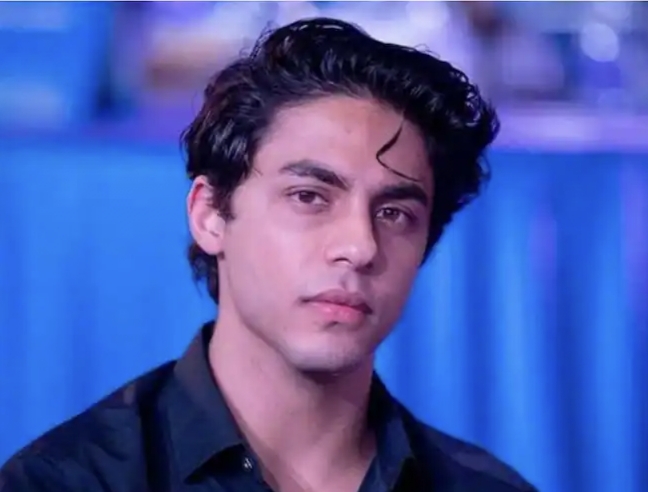 Mumbai: The anti-drugs agency has found many shortcomings in the case related to Aryan Khan and a special inquiry team of NCB Vigilance has sent its report to the Delhi headquarters on Tuesday.

According to NCB sources, this report states that the investigation of this case was not done properly. It has also been claimed in the report that the officers who were working at that time are still investigating, there were many shortcomings in their work which have come to light during this investigation.

The investigation of the case also revealed that Aryan Khan was deliberately targeted, but why it was done is still a puzzle. The NCB investigation team has found the role of 7 to 8 NCB officials suspicious in this case.

A departmental inquiry has been initiated. The suspicious role of these officers has come to light in two more cases.

Aryan Khan got a clean chit

Earlier in May this year, Bollywood star Shah Rukh Khan’s son Aryan Khan was given a clean chit by the NCB, saying there was not enough evidence against Aryan and five others.

Aryan Khan was among the 20 people arrested from a cruise in Mumbai in October last year. Drugs were also found in possession of some of those arrested.

In November 2021, the NCB headquarters removed Sameer Wankhede from the investigation. Wankhede and his team were accused of serious lapses.