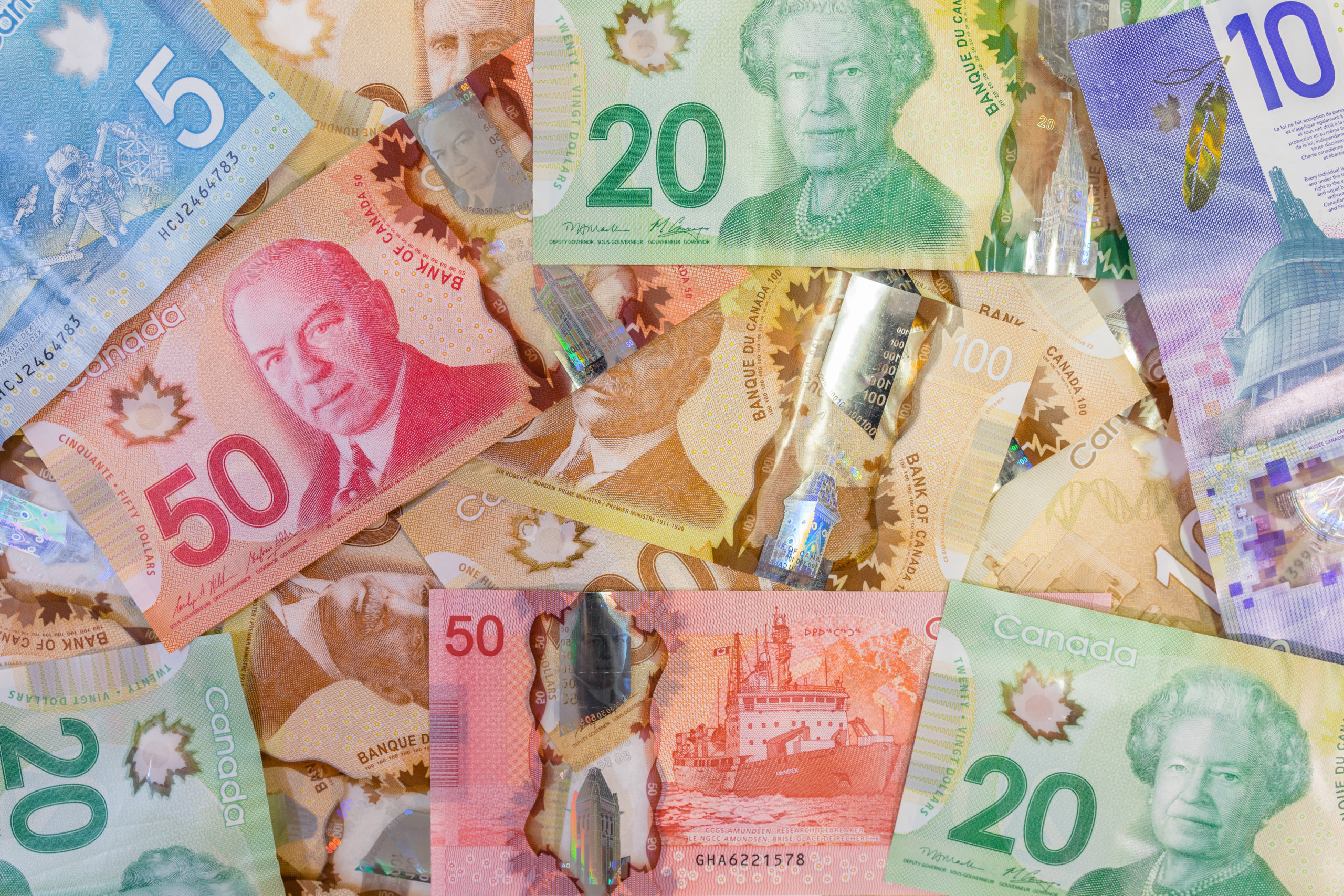 The Province is following through on a 2020 commitment to increase the minimum wage to $15 an hour through measured, predictable increases, and then tie future increases to the rate of inflation. B.C.’s minimum wage is now the highest of all Canadian provinces.

“B.C. had one of the lowest minimum wages in the country prior to 2017, but was one of the most expensive places to live,” said Harry Bains, Minister of Labour. “We do not want our lowest-paid workers to fall behind. The minimum wage increases tied to inflation are part of our plan to build an economy that works for everyone.”

Government is committed to making life more affordable and the StrongerBC plan charts the way forward. Over the past five years, B.C.’s general minimum wage has increased from $11.35 to $15.65 per hour. The increases have benefited close to 400,000 British Columbians over those years, the majority of whom are women, immigrants and youth.

The upcoming minimum wage increase to $15.65 an hour is the first one to be tied to British Columbia’s average annual inflation rate. This year’s rate is 2.8% and was calculated from Jan. 1 to Dec. 31, 2021. This is consistent with the approach taken in other jurisdictions where minimum wage is tied to inflation.

As of June 1, an increase of 2.8% will also apply to the live-in camp leader and live-in home support worker minimum daily wages; and resident caretaker minimum monthly wage.