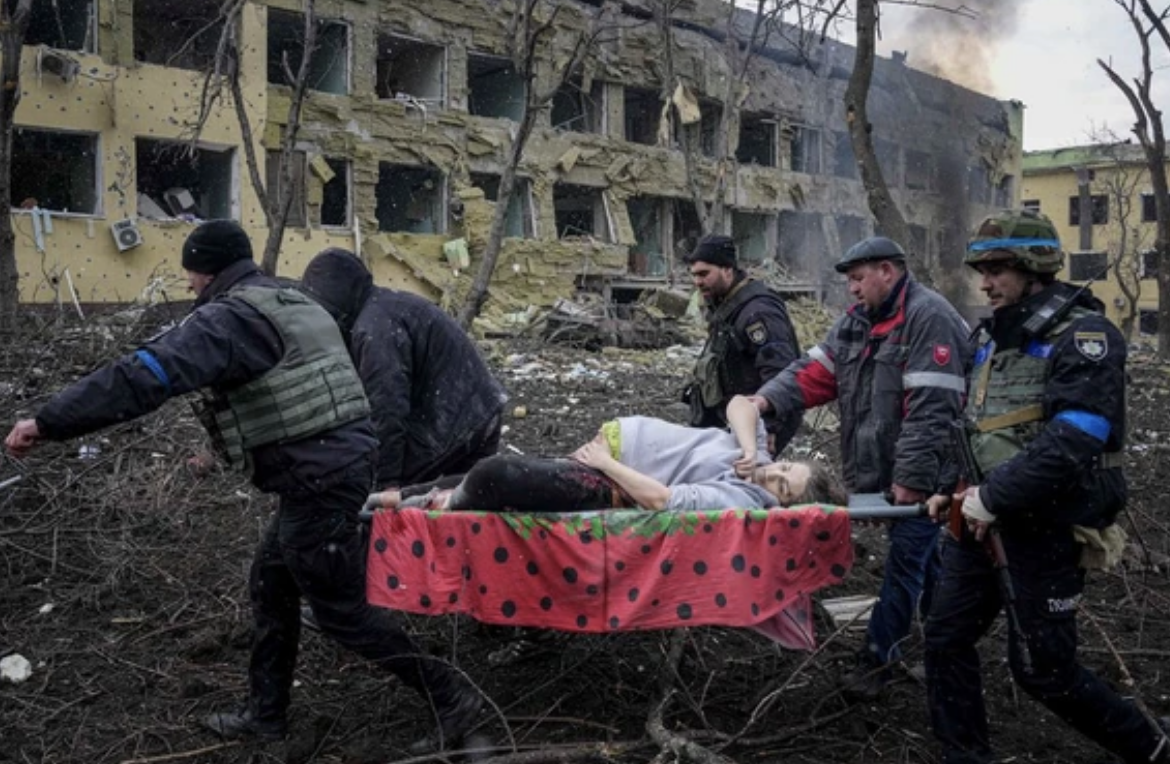 The pregnant woman, her face pale, lies on a stretcher with blood running down her left hip as she is taken from a hospital in Mariupol that had just been hit by an airstrike. 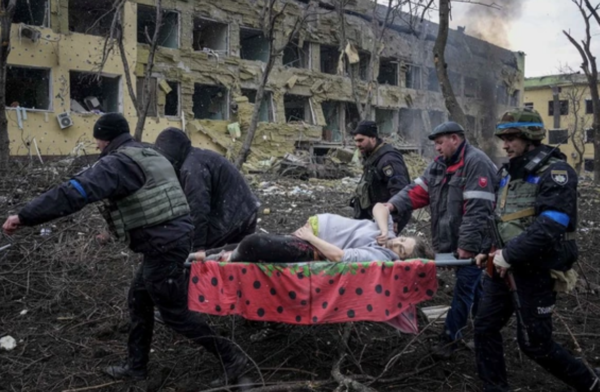 Evgeniy Maloletka, a photographer for Associated Press, took a photo that encapsulated the tragedy caused by the Russian invasion of Ukraine. The image went viral, and was condemned all over the world.

Following the hospital attack, the AP reports that the woman and her baby died in horrific conditions. She arrived to her surgeon with a crushed pelvis and a detached hip.

The woman’s story illustrates the perilous situation pregnant women face in Ukraine, where the World Health Organization has documented at least 31 attacks against health care facilities and equipment since Russia began its assassination campaign two and a half weeks ago.

According to the United Nations, “80,000 Ukrainian women are expected to give birth in the next three months, while oxygen and medical supplies, including those to treat pregnancy complications, are in short supply.”

A pregnant woman is evacuated from a maternity hospital after a Russian airstrike hit Mariupol Wednesday which killed at least three people, according to officials.