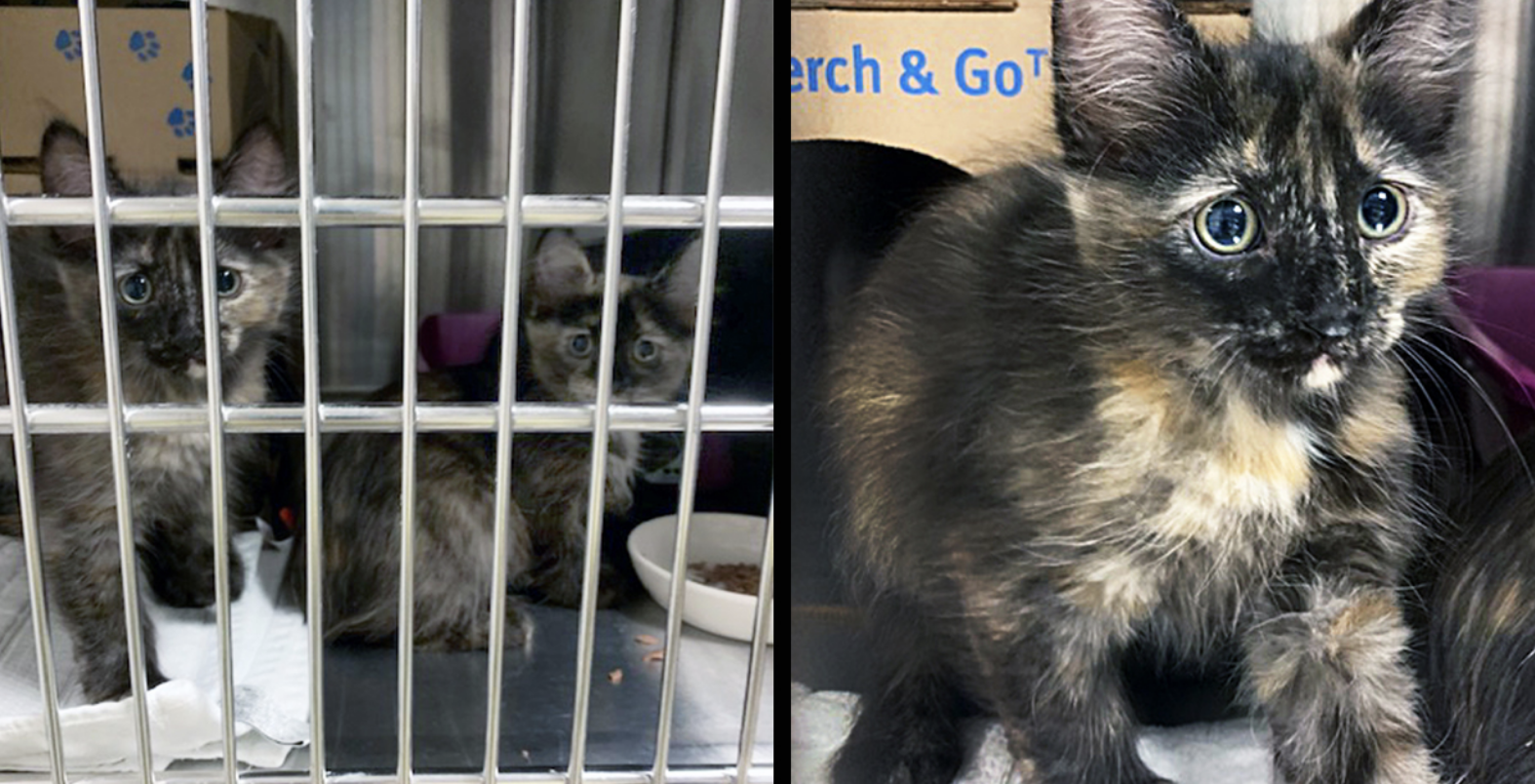 BC SPCA seizes 71 cats and kittens from Squamish-area property

The BC SPCA has seized 71 cats and kittens from two motorhomes on a rural property near Squamish. The animals were taken to a specialized BC SPCA facility for assessment and have now been moved to other locations for ongoing care.

“The investigation involved a hoarding situation where the cats and kittens were being kept in unsanitary conditions with high levels of ammonia from urine, lack of proper ventilation and feces piled up in their living space,” says Eileen Drever, BC SPCA senior officer of protection and stakeholder relations. She says cats were found under furniture in the trailers, in cupboards, under the driver and passenger seats and under the dashboard. Newborn kittens were found huddled on flooring by the passenger seat.

“Seven kittens have been born since the animals were seized and several other female cats are suspected to be pregnant,” says Drever. “We are currently also providing treatment for giardia and upper respiratory infection.” She notes that most of the cats are friendly and accepting of human attention. “A few of them are fearful, but they are coming around,” she says. The animals are not currently available for adoption.

The BC SPCA is grateful for donations to help with the ongoing care of the 71 cats and kittens. “As you can imagine, a seizure of this size puts a tremendous strain on our resources,” says Drever. “We want to ensure that these poor animals get all the care and attention that they need and deserve.”