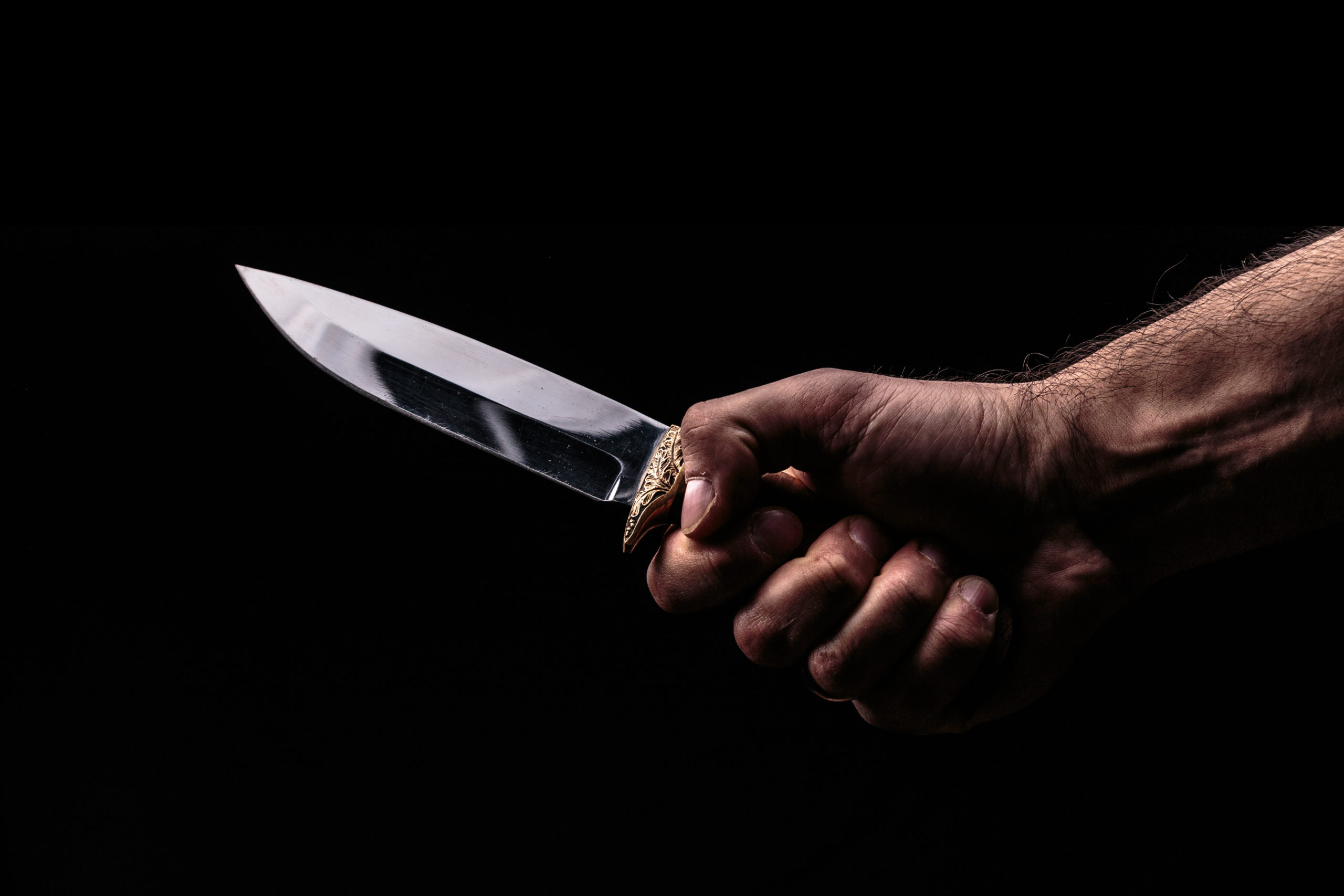 “We are still reviewing evidence to determine if these three incidents are connected,” says Constable Tania Visintin, VPD.  “As disturbing it is to know that these serious crimes occurred back to back, we do not believe there is any threat to the public at this time.”

The first incident occurred yesterday just after 1 p.m. when VPD officers responded to a social housing complex near Powell and Dunlevy streets for reports of a man who had been stabbed in the back and was suffering a life-threatening injury. The victim was taken to hospital and is now expected to survive.

Police tracked the 27-year-old stabbing suspect to a room inside the apartment building, and after learning that he’d consumed a large amount of fentanyl, officers broke down the door and found the suspect unresponsive due to a drug overdose. Police officers administered life-saving naloxone to bring the man back to consciousness, and he was taken to hospital for further treatment. Charges are expected.

Hours later, around 1:15 a.m., officers responded to reports of a 55-year-old man who had been stabbed in the neck, face, and shoulder near East Hastings and Columbia streets.  That victim was also taken to hospital and is in stable condition. The suspect is still outstanding and the file is still under investigation.

Finally, just before 2:30 a.m., a 28-year-old man was stabbed in his arm, ribs, and buttock near Water and Carrall streets. He was taken to hospital for serious injuries. No arrests have been made and the investigation is ongoing.

“All three investigations are still in the very early stages. The motives for these violent attacks are unknown at this time,” adds Constable Visintin.

Anyone with information pertaining to the stabbings is asked to call Vancouver Police.