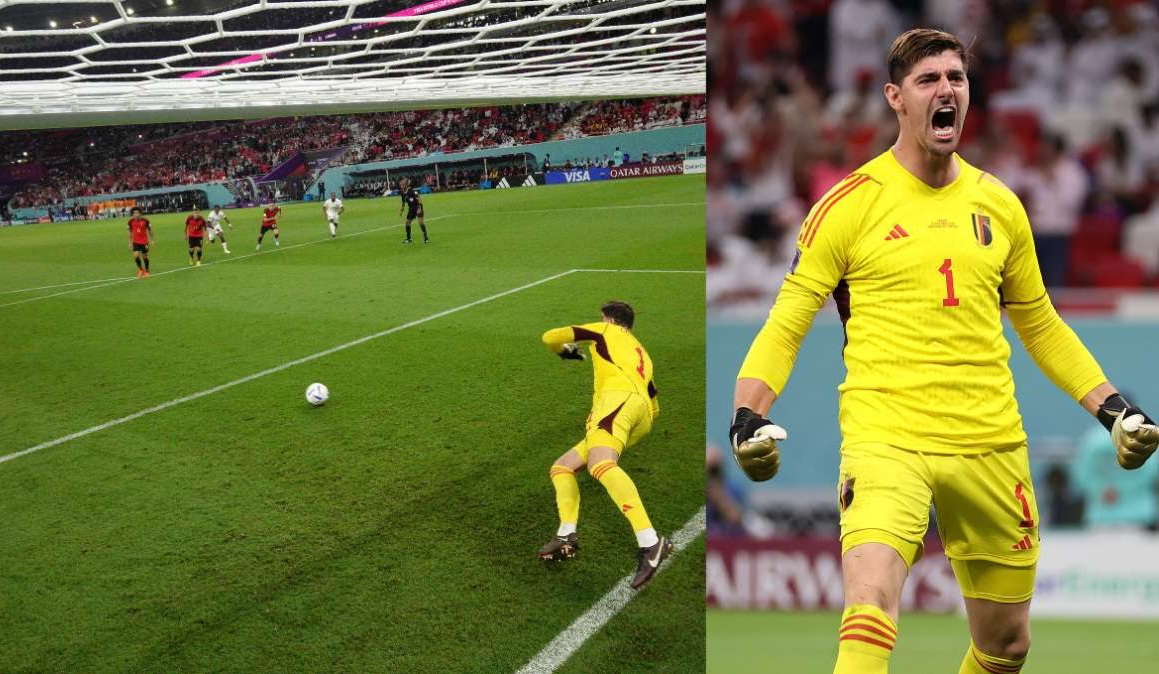 Doha: The FIFA World Cup match between Belgium and Canada was played late on Wednesday night. In this match, Belgium defeated Canada by 1-0.

This was the first match of both teams in the group stage. Belgium dashed the dreams of Canada, which is returning to the World Cup after 36 years.

After this win, Belgium’s team has gone to the first place on the points table. There was a close fight in this match between the two teams.

Although the Canadian team had many chances, they could not succeed in converting those opportunities into goals.

The Canadian team spent most of its time in the Belgian box, but the team did not succeed in scoring a goal. In this match, Belgium goalkeeper Thibaut Courtois and the defense unit played brilliantly. The Canadian team missed a great opportunity in the 10th minute of the match and the team’s Alphonso Davies could not convert the penalty kick into the goal. It was Alphonso Davies’ first penalty kick of his international career and he failed in it.

Just before halftime, Belgium scored a goal in the 44th minute to take a 1-0 lead in the match. Belgium’s Michy Batshuayi scored the goal, penetrating the Canadian defence.