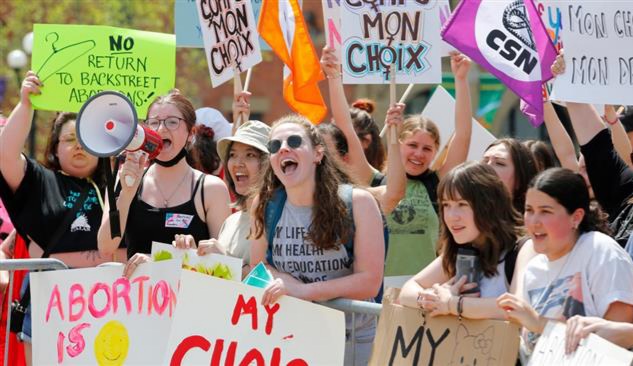 One in six women in Canada have had an abortion, majority feel it was the right decision: Survey

Ontario: In a new survey conducted here, two out of five Canadian women said that they know a friend or family member who has had an abortion at some point. According to the report, one in six women have had an abortion.

This survey conducted by the Angus Reed Institute and data comes from the first part of a new series by this nonprofit research foundation.

In August, 1,800 Canadians, of 921 women were surveyed. The real purpose of this survey was to find out what is the experience of Canadians in having an abortion and ending an unwanted pregnancy.