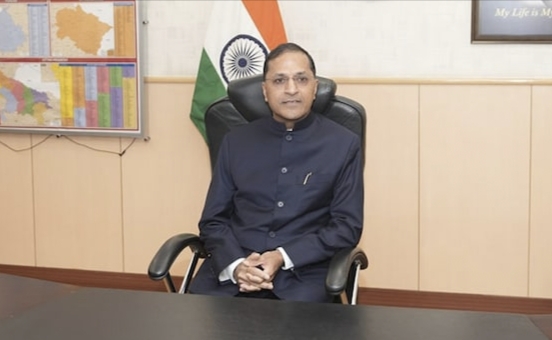 New Delhi: The Supreme Court on Wednesday sought a file seeking appointment of Arun Goyal as election commissioner. The SC said the appointment was made within three days of the commencement of the hearing.

Petitioner Prashant Bhushan had told the constitution bench that he had raised the issue on Thursday. After this, the government appointed an election commissioner by giving VRS to a government officer. While we had filed an application regarding this.

The Supreme Court said that the files related to the appointment of this officer should be presented so that they can ensure that there is no hunky panky. If this appointment is legal, then what is the need to panic. It would have been appropriate if the appointment was not made during the court hearing.