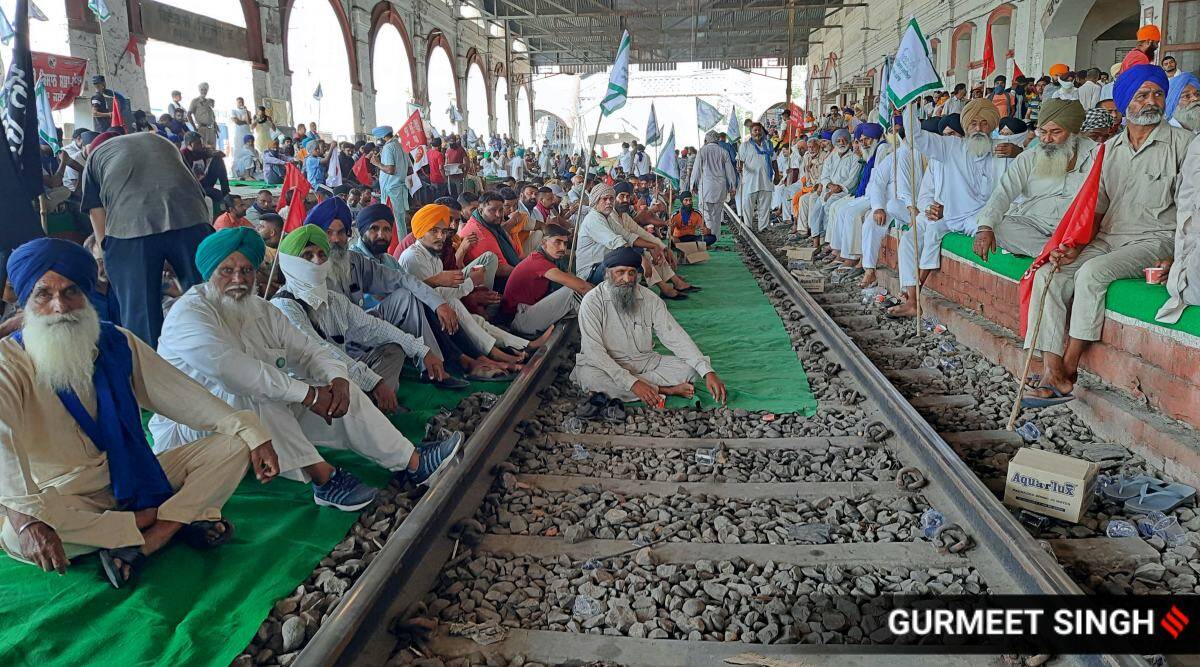 BKU said that the protest was now entering “stage 2” and would be staged outside BJP leaders’ residences in various cities and towns.

The organisation said it would intensify its protest outside corporate houses in the region. BKU had started with the protest at 37 spots, which later intensified to 50 points.