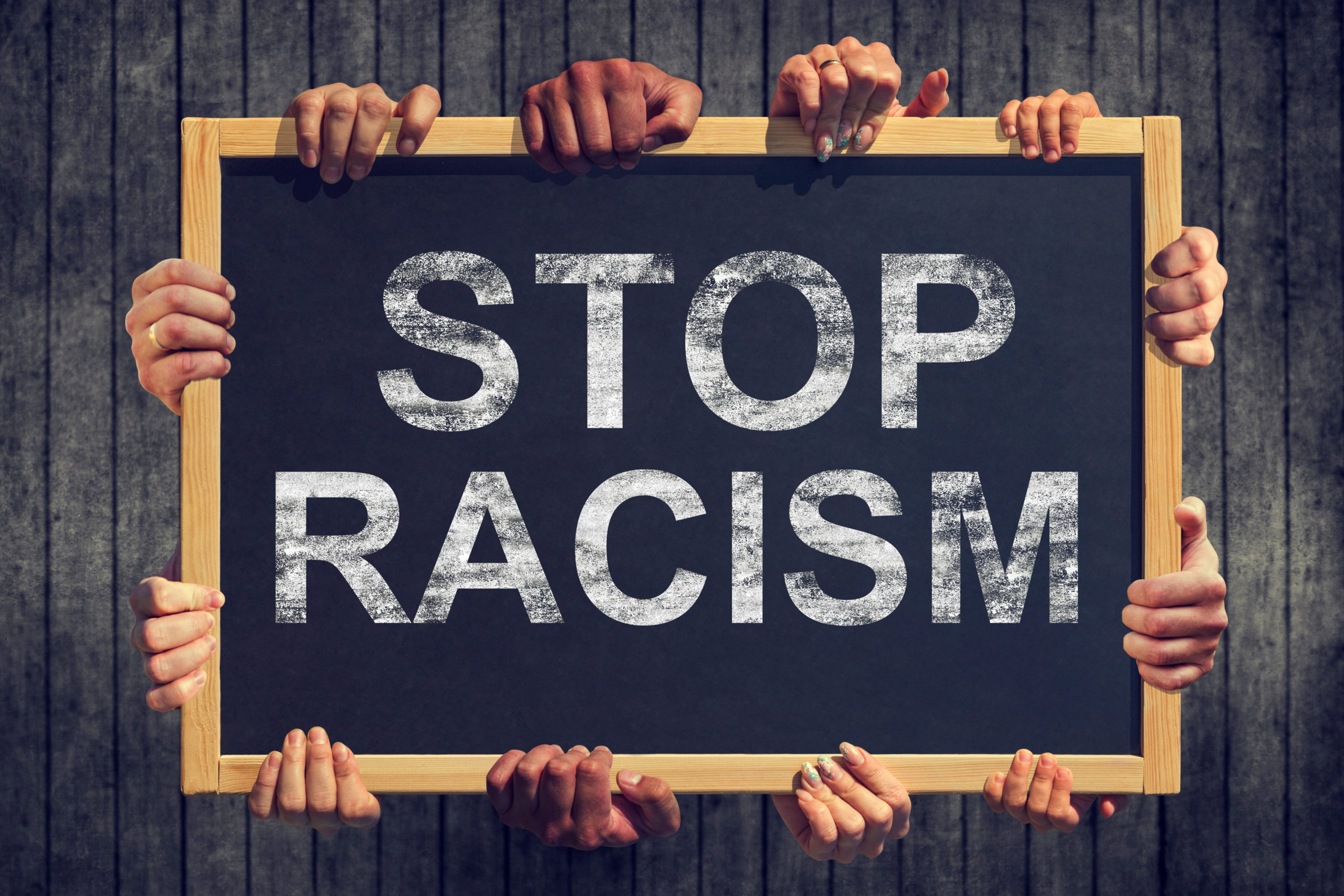 Toronto’s Black residents received an apology from the city’s interim police chief on Wednesday as the force released previously unseen race-based data showing disproportionate use of force on them, although the gesture was immediately rejected by some. During the press conference, Ramer said, “As challenging as it for me as chief and for members of our command and service to come to terms with what our data tells us, I know that it will be even more difficult for those from Toronto’s Black communities who have been telling us for many years of their experiences”. He assured the communities that he was listening.

Beverly Bain is a professor at the University of Toronto and also a member of the No Pride in Price Coalition. She directed her comments at the Toronto Police Chief James Ramer.

She said that “I’m here to address what I see as really egregious in terms of this particular public relations stunt that has been delivered by our chief here.”

On Wednesday, the data was released for the year 2020 which showed that the black community faced discrimination and faced violence during interactions with police.

Toronto police Chief James Ramer apologized for the “systematic discrimination” that came out of a review of interactions officers had with the public during the year 2020. “This is not the Toronto Police Service I know,” he said.