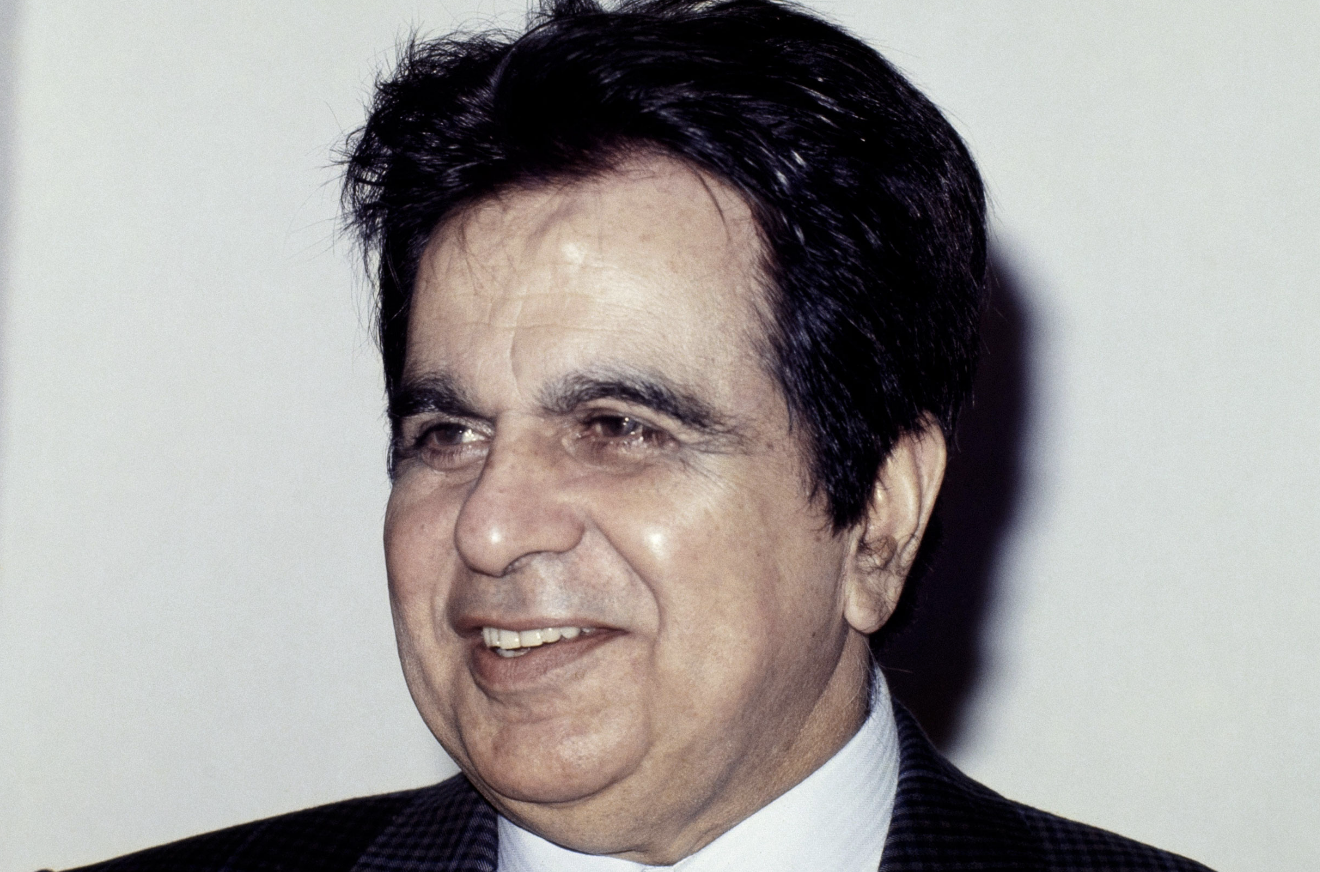 Bollywood legend Dilip Kumar has died at the age of 98. Kumar took his last breath at the Hinduja Hospital in Mumbai, India.

Dilip Kumar was hailed as the “Tragedy King” during a career ofmore than six decades and 60 films. His death has been described as “big loss” to Hindi film industry.

Top leaders and actors pay tribute to the legend.

Cinema has lost one of its most vivid and loved person.
Rest in peace.
You are loved always...#DilipKumar pic.twitter.com/z88VCzAEJL

Best actor indian cinema has ever seen and will ever see … #RIP Dilip Saab pic.twitter.com/XG0PM9mjX4

Dilip Kumar Ji will be remembered as a cinematic legend. He was blessed with unparalleled brilliance, due to which audiences across generations were enthralled. His passing away is a loss to our cultural world. Condolences to his family, friends and innumerable admirers. RIP.