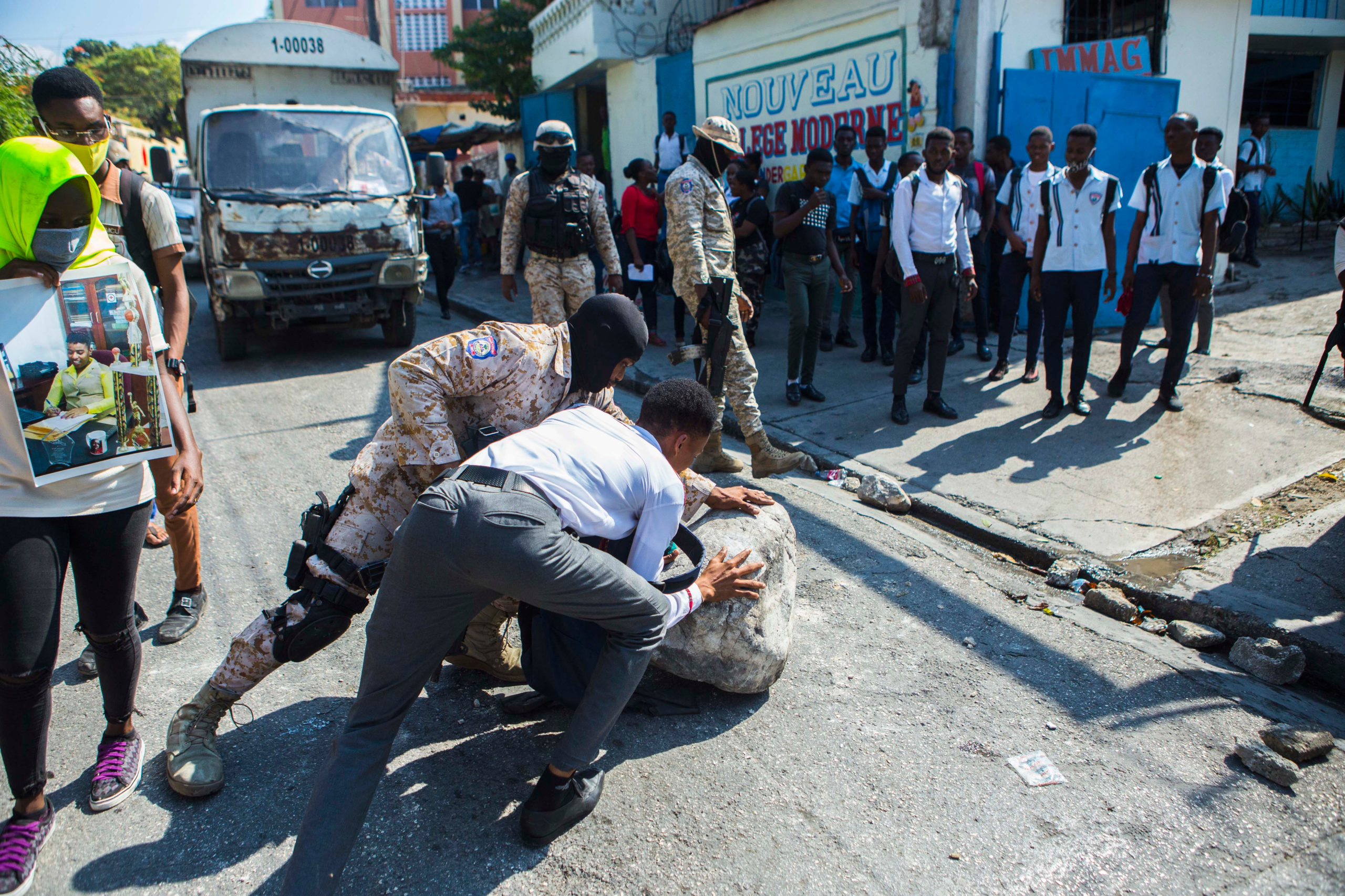 Haiti‘s president has been assassinated in his private residence.

The Caribbean nation’s interim prime minister says 53-year-old
President Jovenel Moise was killed last night by a group of
unidentified people and his wife was wounded and hospitalized.

Claude Joseph condemned what he called a “hateful, inhumane and
barbaric act,” and says Haiti‘s National Police and the Armed
Forces have things under control.

The nation of more than 11-million people had grown increasingly
unstable and disgruntled under Moise’s rule.

He’d been ruling by decree for more than two years after the
country failed to hold elections.(5)