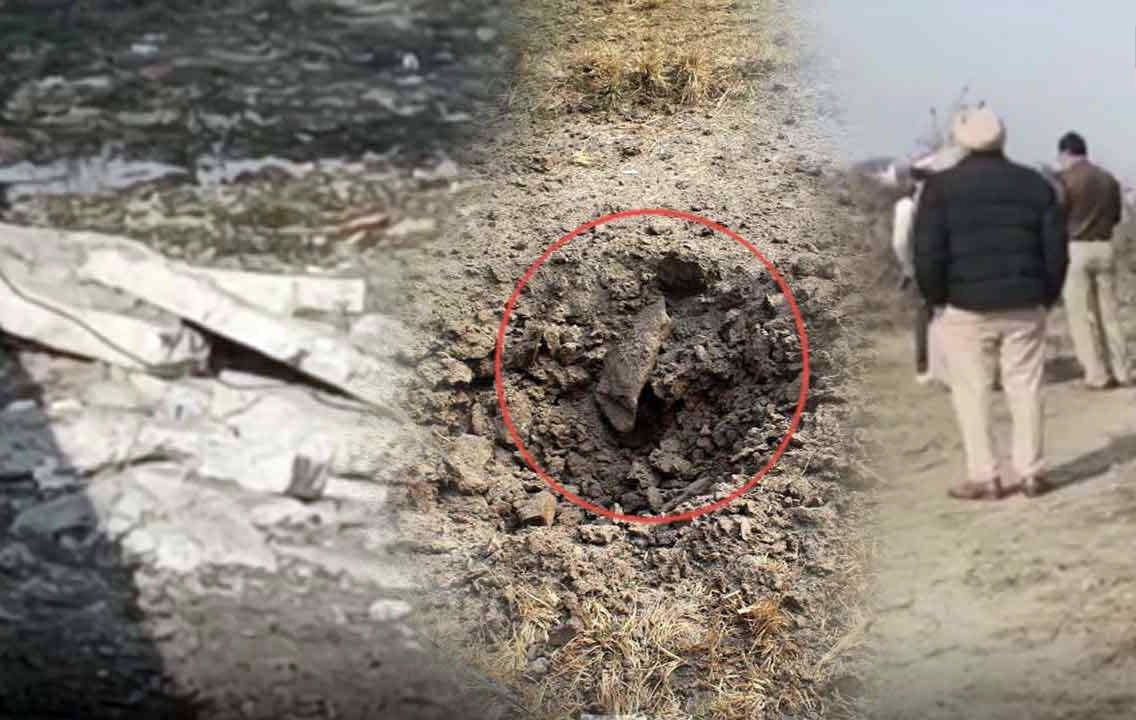 Bomb found in Military Ground in Khanna, Bharat Jodo Yatra crossed from there

Ludhiana: A bomb-like object was found in the military ground in Khanna. Rahul Gandhi’s ‘Bharat Jodo Yatra’ had also passed through the same route in the past.

A person spotted a bomb in the ground today morning. He then immediately informed the police officials. Police reached the spot and sealed the entire area and strict security arrangements have been made.

The discovery of a bomb in the military ground has created an atmosphere of peace in the city. The recovery of the bomb by the police ahead of January 26 is a matter of great concern in view of security. Police teams have reached the spot and started investigation. Police have set up a security cordon at the spot where the bomb was found. No one is being allowed to move around.

Teams of experts have been called to the spot.

The place where the bomb was found is accompanied by a vegetable market and a residential area. A few days ago, Rahul Gandhi’s Bharat Jodo Yatra had passed near this military ground.

The police said it was being investigated what it was like a bomb-like missile. A bomb disposal team has been called in. The bomb will be examined once the team arrives.