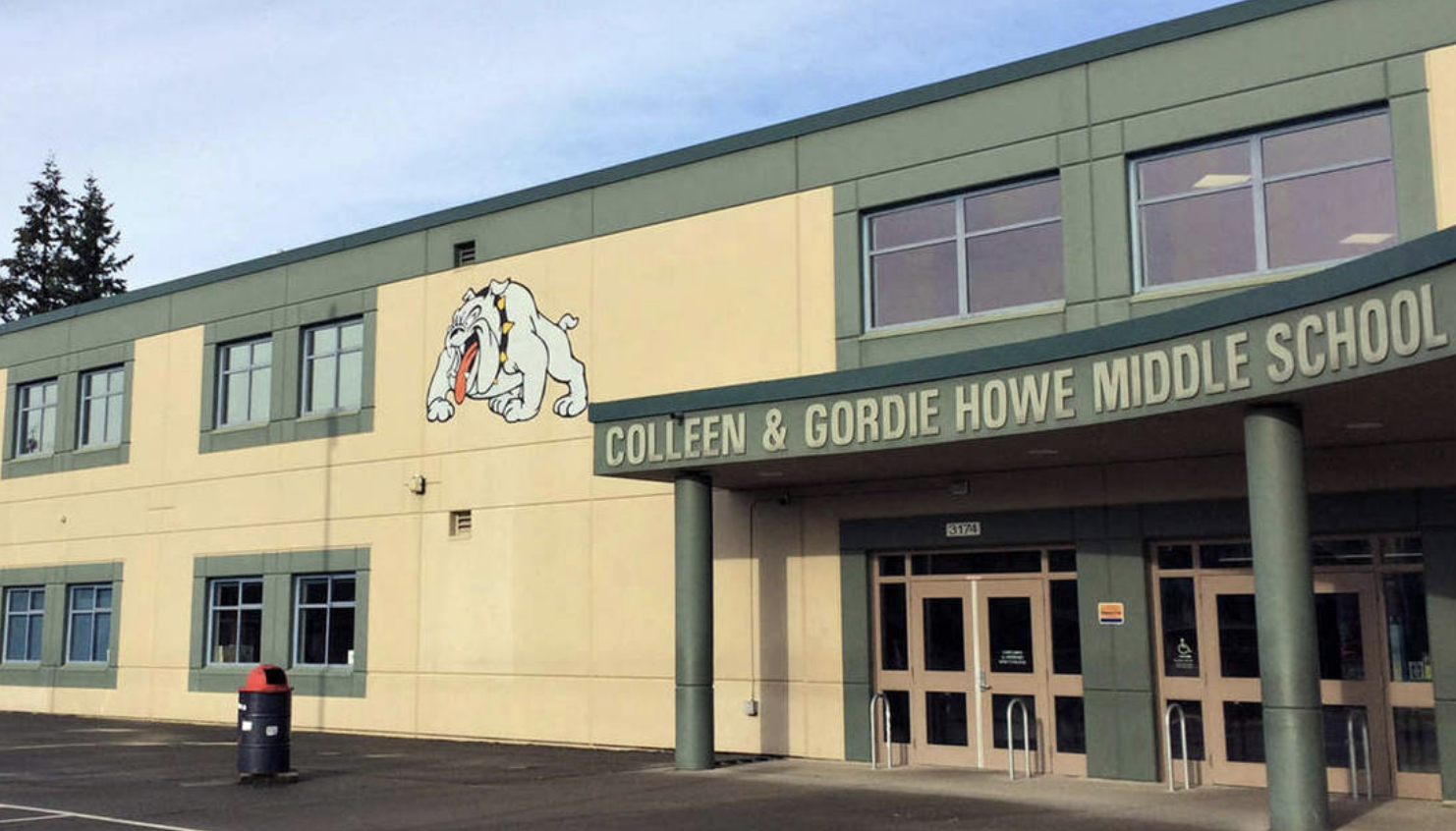 Today, February 17th, 2022, at 08:35 am, school administration from Colleen & Gordie Howe contacted the Abbotsford Police Department advising that a bomb threat to the school was received.

Given the nature of the threat, Colleen & Gordie Howe was immediately put into Lockdown as per standard procedures. As well, noting the proximity to WJ Mouat Secondary, WJ Mouat Secondary was placed into Shelter in place as a precaution.

Upon arrival, members of AbbyPD evacuated all students & staff from Colleen & Gordie Howe in a controlled fashion, relocating them to nearby offsite locations. Abbotsford Fire Rescue Service, along with BC Ambulance, was also staged in the area.

With the assistance of the Lower Mainland Integrated Police Dog Service (IPDS), a search of the school was conducted resulting in the school being deemed safe. The Lockdown and Shelter in place have now been lifted. Throughout the entire incident, all students & staff were safe and accounted for.

No one was injured. Students & staff have now returned to their classes with normal school operations resuming. All school families will be receiving an email surrounding today’s incident through the Abbotsford School District.

AbbyPD continues to investigate the origin of the received threat & confirms that there is no ongoing risk to the safety and security of the students & staff of Colleen & Gordie Howe.