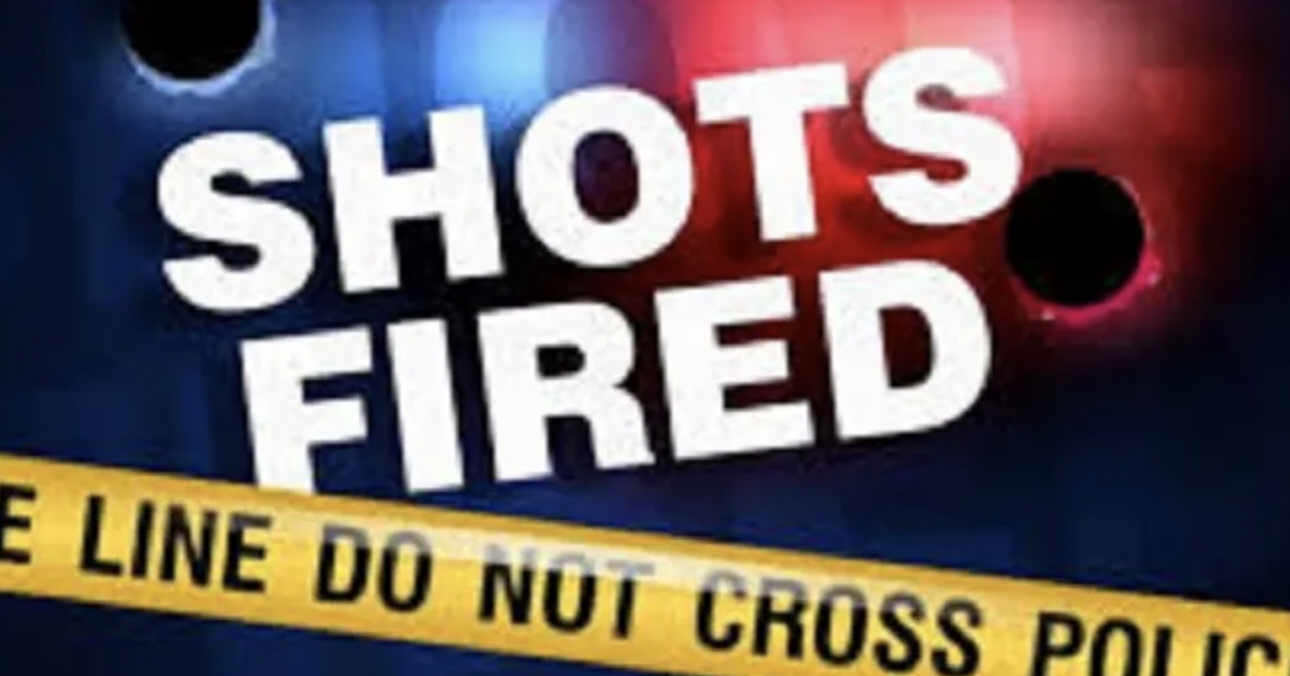 Shots fired at a residence in Surrey

Surrey RCMP is informing the public of a shooting in Whalley and requesting anyone with information to contact police.

On February 17, 2022 at 1:55 a.m., Surrey RCMP received several 911 calls of shots fired in the area of 11000-block of 132 Street. Frontline officers attended the area and located a residence, which had damage consistent with a shooting. No one was injured.

Surrey RCMP General Investigations Unit has conduct of the investigation. Officers are in the area collecting evidence, including CCTV footage. The investigation is still in the early stages and a motive has not been determined.

“While there were no injuries sustained as a result of this shooting, anytime shots are fired in our community it is of concern,” says Surrey RCMP Media Relations Officer, Cst. Sarbjit K. Sangha.  “Given the recent shootings across the region and in neighbouring communities we are working closely with partners including CFSEU-BC to target the people responsible.”

“Any incident where there are gunshots is of significant concern to CFSEU-BC and our police partners. Gun violence transcends municipal borders and while the overnight incidents may not be connected to each other or even to ongoing gang conflicts, it is a priority for CFSEU-BC,” says Sergeant Brenda Winpenny, CFSEU-BC’s Media Relations Officer. “We will continue to aggressively investigate those who choose to involve themselves in gun-related crime and support our partners across British Columbia in our collective fight against violence that puts all of us at risk.”