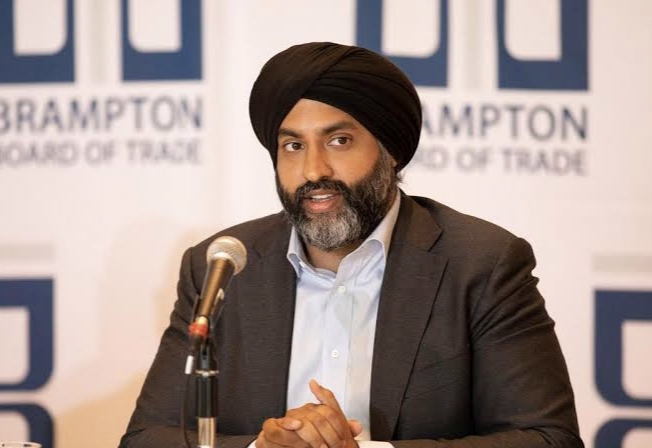 Brampton: The Brampton City Council has appointed City Councillor Harkirat Singh, Wards 9 and 10, first turbaned Sikh as Deputy Mayor for the 2022 to 2026 Term of Office.

The Deputy Mayor position is to preside at Council and committee meetings and in the event of the mayor’s absence or non-availability, he has to perform ceremonial and civic event duties on his behalf.

Councillor Harkirat Singh served in Brampton Council as city councillor for wards 9 and 10 between 2018 and 2022. In addition, he has served as a school trustee at the Peel District School Board for four years prior to his role as city councillor.

“I am proud to have Councillor Harkirat Singh serve as this Term of Council’s Deputy Mayor. He is a dedicated, hardworking Councillor with proven results in delivering what is best for Brampton. Entering his second term as Councillor, and holding a School Trustee role before that, he is a known and trusted elected official to many who I am confident will represent and serve the City of Brampton well in this role, ” said Patrick Brown, Mayor, City of Brampton.