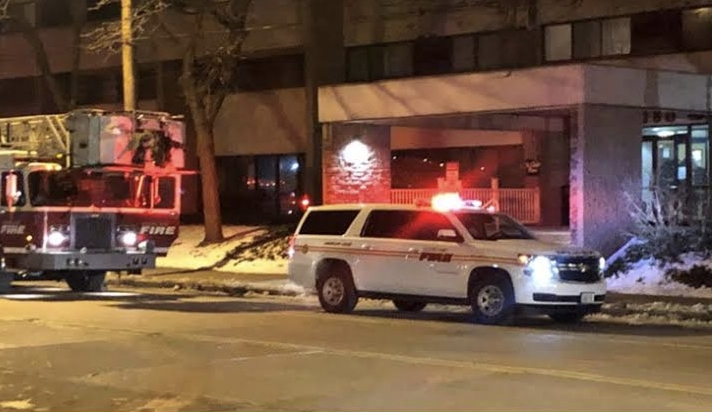 Toronto: A man was taken to a hospital after a fire broke out on the 14th floor of Toronto’s multi-storey building in west end on Wednesday evening.

Just before 7:00 p.m. on Wednesday, Toronto fire officials were called to the apartment to douse the fire at the building located in Lansdowne Avenue and Dupont Street.

Toronto police confirmed that a person was present in the apartment at the time of the fire. The man was quickly evacuated and is undergoing treatment.

There is no clear information about the condition of this person at the moment. At present, the Lansdowne area has been closed and people have been instructed to take vehicles from alternative routes.