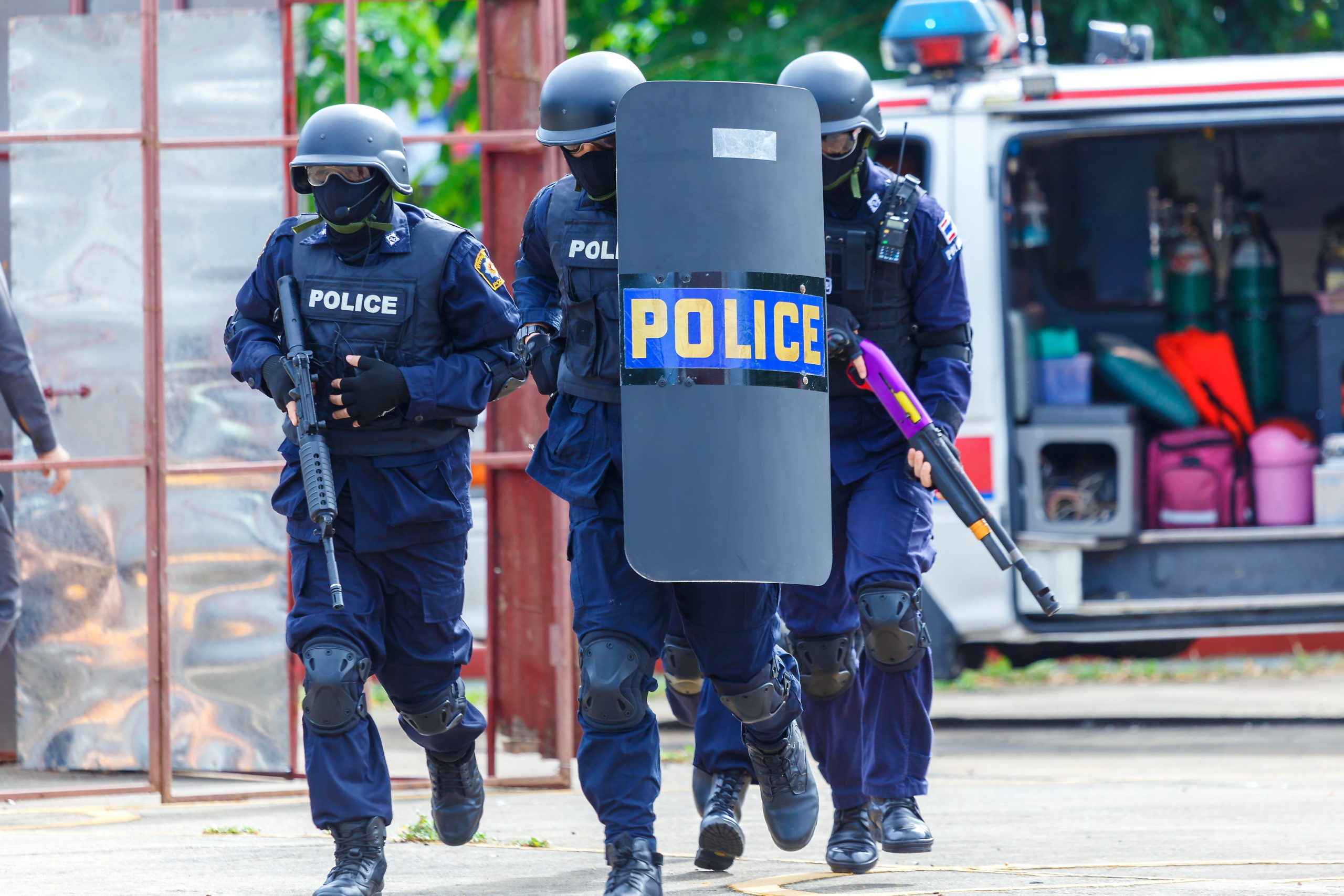 Several people were shot and at least two are confirmed dead in a shooting incident at Robb Elementary School in Uvalde, Texas.

According to the Uvalde Memorial Hospital (UMH), 13 children were transferred to the facility for treatment after an active shooter was reported at Robb Elementary School in Uvalde.

Uvalde Memorial Hospital said on Facebook shortly before 3 p.m. local time that two individuals had died and more than a dozen others were hospitalized after the shooting at Robb Elementary in Uvalde, Texas, about 85 miles west of San Antonio.

The school went into lockdown earlier Tuesday, saying there was an active shooter on the premises. Officials said that a suspect is in custody, though they have not released additional information.