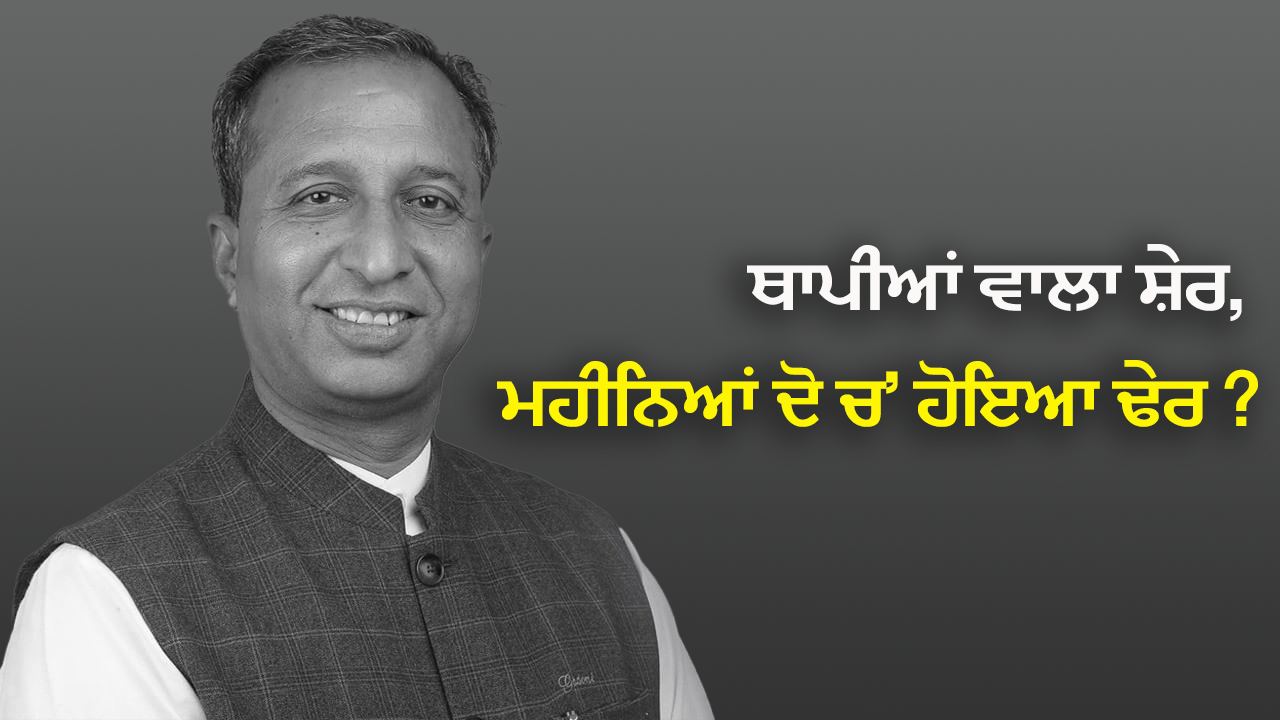 He was allegedly asking for kickbacks in a tender. Singla was allegedly taking one per cent commission on all tenders floated by Health and Family Welfare department.

Later in the evening, the Chief Minister’s office sought the approval of the Punjab Governor for dropping the health minister, which was granted by Governor Banwari Lal Purohit.

Chief Minister Bhagwant Mann released a video in which he disclosed the allegations against Mansa MLA Vijay Singla and announced strict action in the matter.