British Conservative MP stabbed to death at a meeting with Constituents 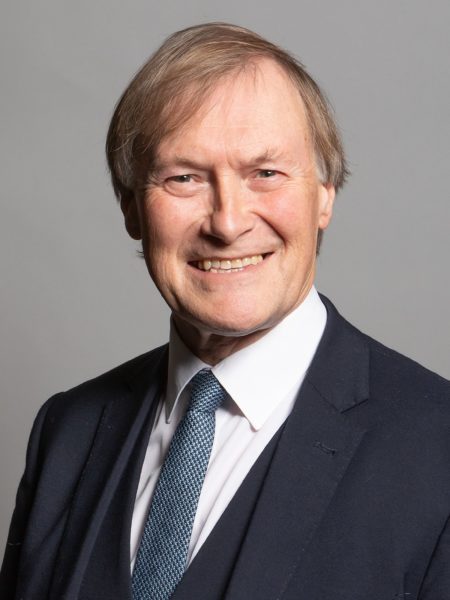 British Conservative MP David Amess has died after being attacked during a regular meeting with constituents at Belfairs Methodist Church in Leigh-on-Sea, a town east of London. The Essex Police force says officers were called to reports of the stabbing in Leigh-on-Sea just after noon, British time.

Police said a 25-year-old man was arrested on suspicion of murder after the attack at a church in Leigh-on-Sea. They said they recovered a knife and were not looking for anyone else in connection with the incident.