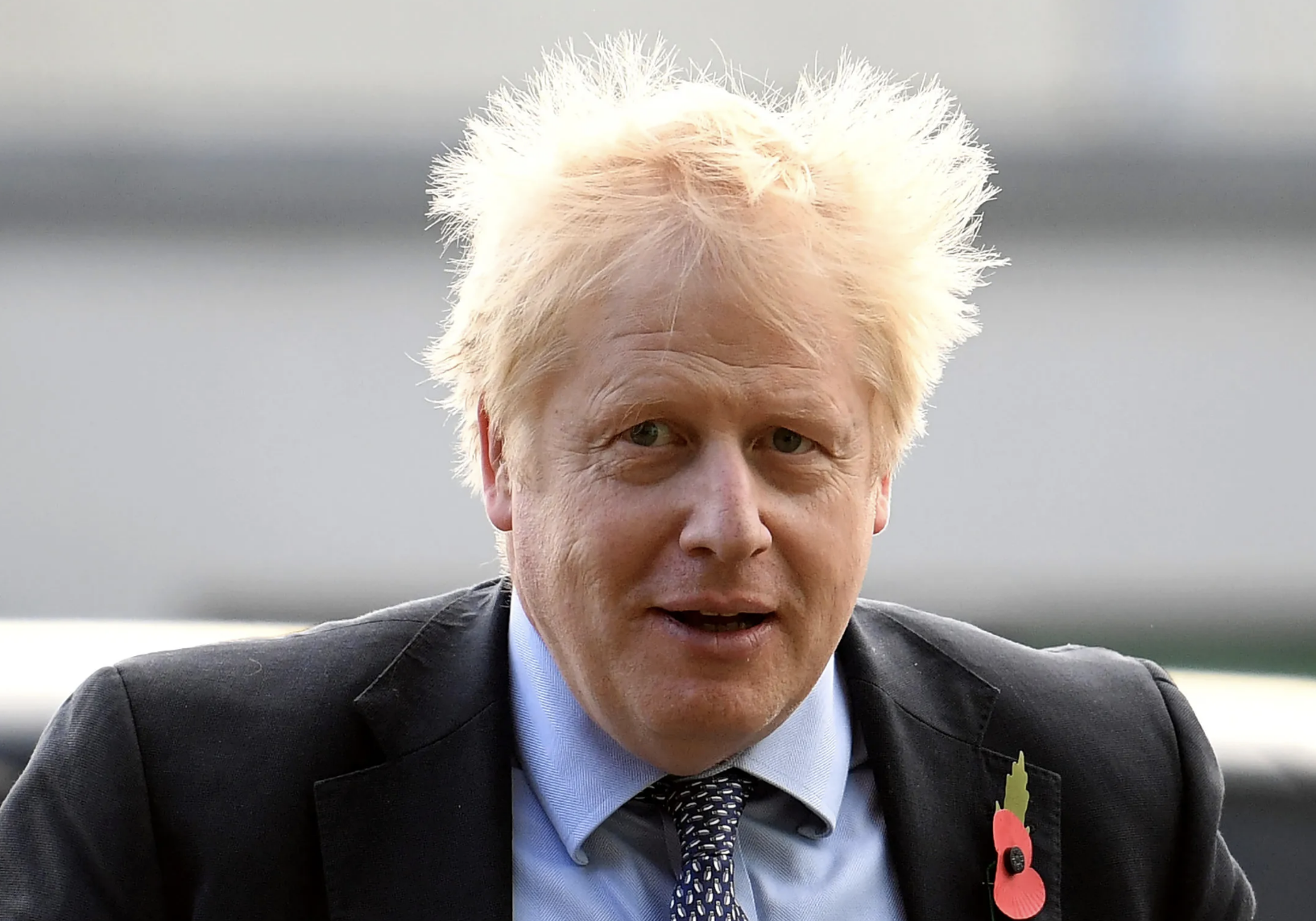 British PM Boris Johnson resigns, but will stay on until new leader is chosen

British Prime Minister Boris Johnson has resigned immediately as leader of his Conservative Party but plans to remain as prime minister while a leadership contest is held.

It is a humiliating defeat for the politician who succeeded in leading Britain out of the European Union and was credited with rolling out one of the world’s most successful mass COVID-19 vaccination campaigns.

But Johnson‘s government became mired in ethics scandal and about 50 senior M-Ps quit the government, leaving him unable to govern.

He says he is immensely proud of the achievements of this government but admitted that — quote — “in politics, no one is remotely indispensable.”