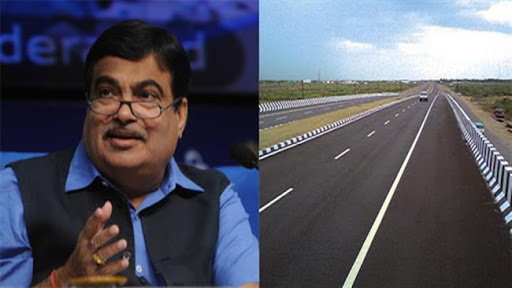 Divulging more, they said that the Punjab Chief Minister had been strongly demanding since last year to make this road four lane. He said that the historical cities of Batala and Dera Baba Nanak belonging to the First Sikh Guru, Baba Bakala belonging to the Ninth Sikh Guru also fall on this route. Apart from this, it would also prove beneficial in bolstering the industrial infrastructure at Batala.