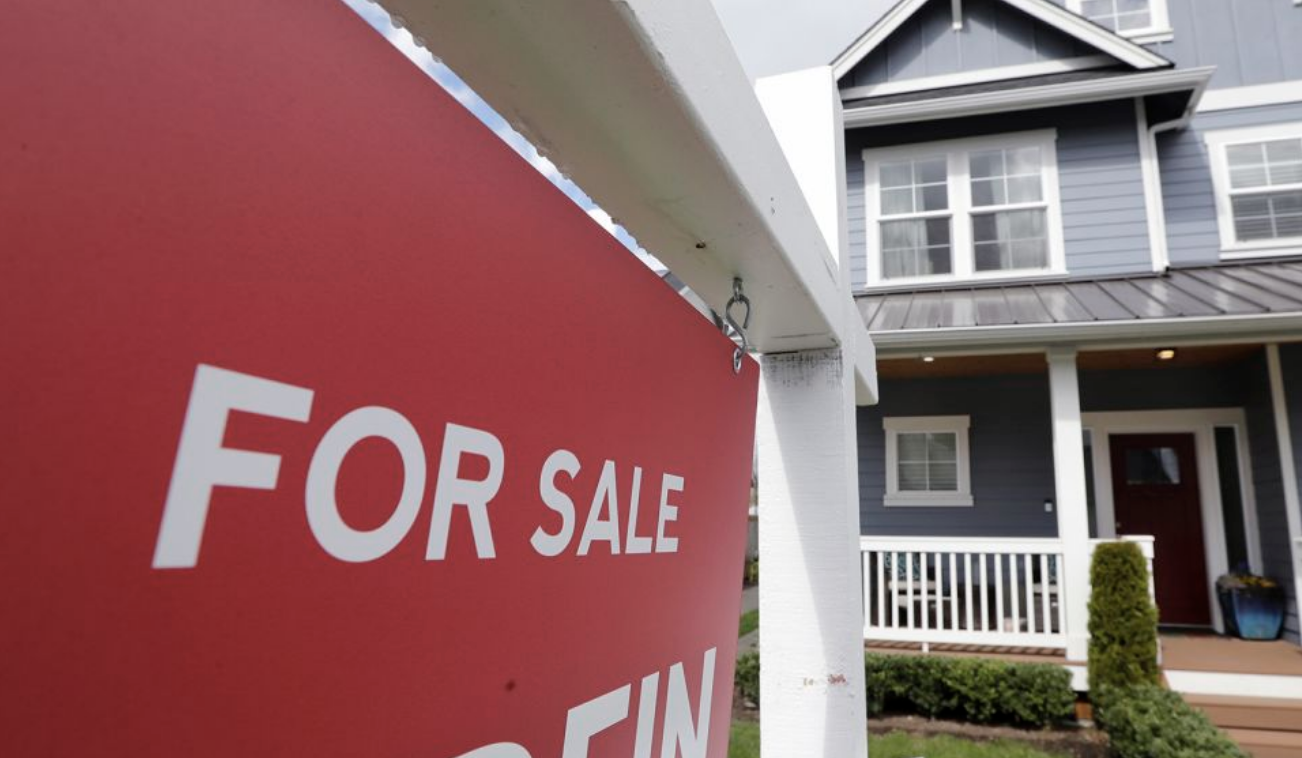 In an attempt to cool off the housing market, the federal government has banned most foreign homebuyers.

Chrystia Freeland, the deputy prime minister and minister of finance, announced the plans in the federal budget reveal on Thursday.

“We will make the market fairer for Canadians,” said Freeland in the House of Commons. “We will prevent foreign investors from parking their money in Canada by buying up homes.”

Foreigners are no longer allowed to purchase residential properties in Canada for the next two years. This includes condominiums, apartments, and single-family homes.

The new measures will not apply to students, foreign workers, permanent residents, or foreigners buying their primary residence in Canada.

According to Statistics Canada, home prices increased by 6.6%, the fastest increase since 1983. This increase includes both owned and rented homes and apartments.

Over the next five years, the Canadian government is going to spend $10 billion on housing affordability.