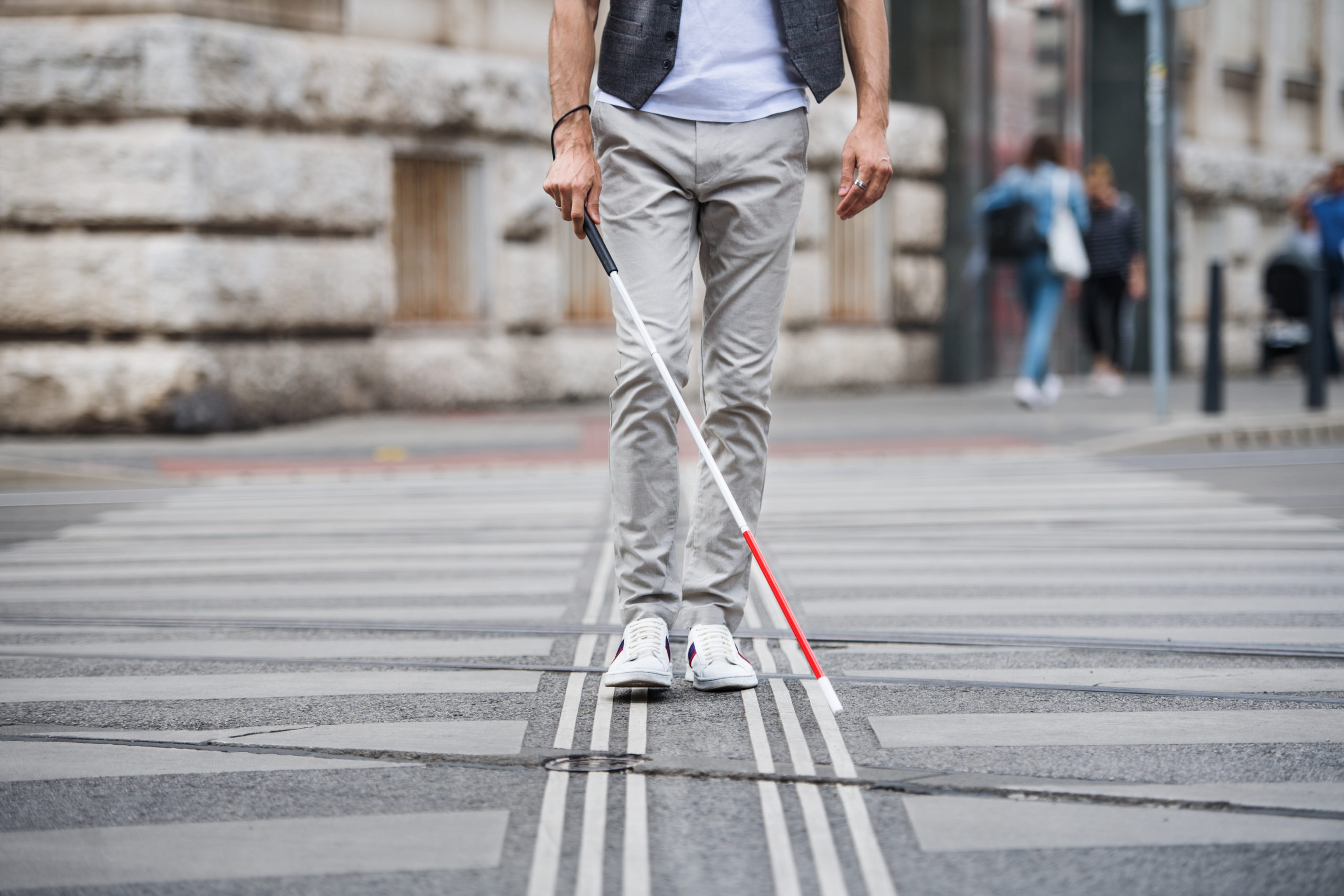 Vancouver – Vancouver Police are investigating an unprovoked assault on a visually-impaired man and are asking witnesses to come forward to help solve the crime.

“We don’t know if there was a motive for this attack, but it appears the victim had no prior interaction with the suspect before the assault,” says Constable Tania Visintin.  “We also know this can be very distressing for the community when incidents like this continue to happen.”

The 69-year-old victim, who was wearing a bright yellow high-visibility jacket and walking with a cane, was walking through the crosswalk at Thurlow and Alberni around 11 a.m. on March 31, when he was punched in the stomach by a stranger. The suspect fled the area before police arrived. The victim did not suffer physical injuries.

“VPD investigators have identified a suspect, but are still gathering evidence. We need other witnesses to come forward,” adds Constable Visintin.