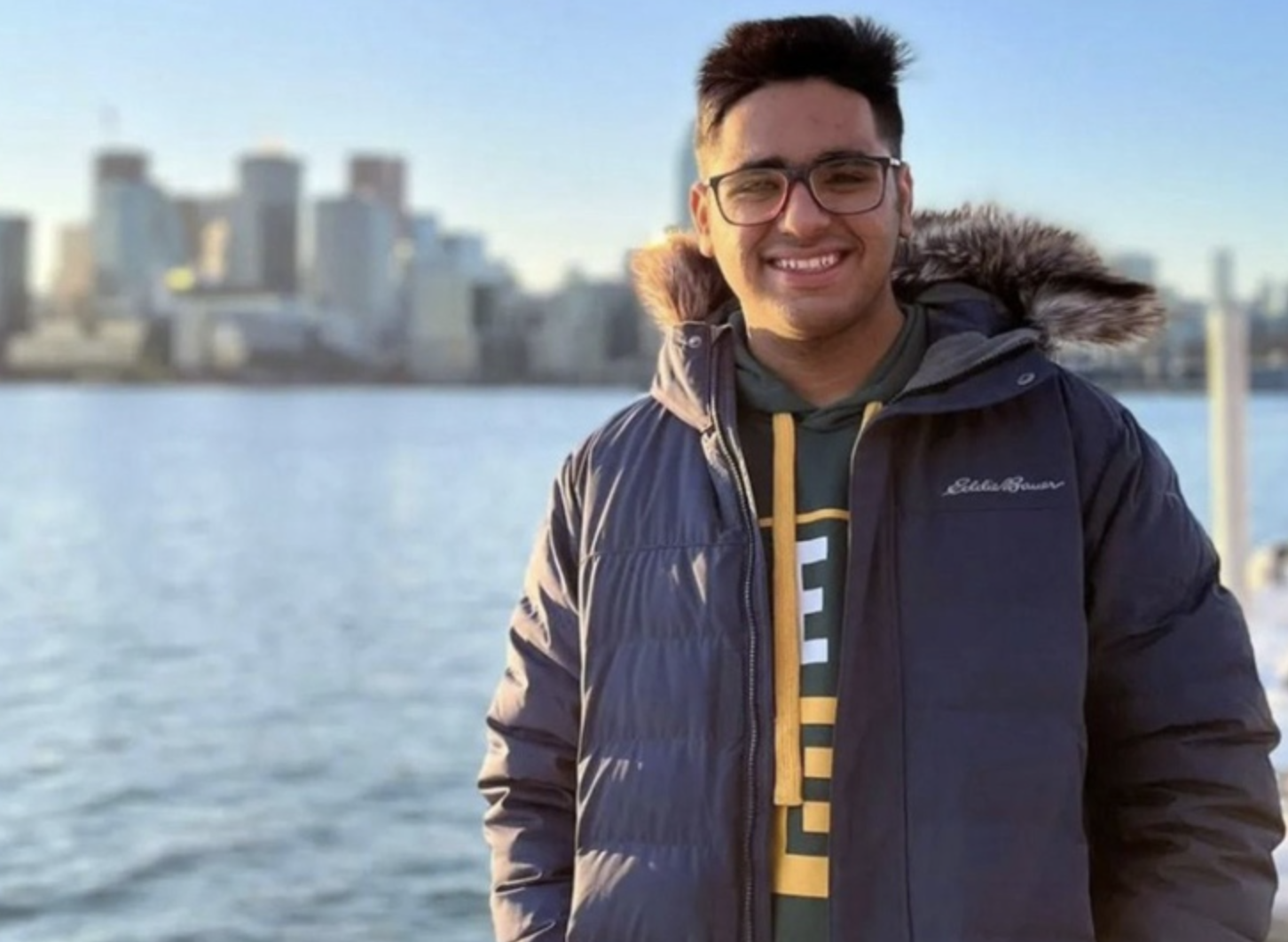 A 21-year-old student from India was gunned down in a robbery on Thursday evening at an entrance to a Toronto subway station. The incident took place outside Sherbourne Station around 5 pm.

The Indian Consulate tweeted, “We are shocked & distressed at the unfortunate killing of Indian student Kartik Vasudev in a shooting incident in Toronto yesterday. We are in touch with the family and will provide all possible assistance in early repatriation of mortal remains.”

According to reports, Vasudev, who was studying management in Canada, was killed during a robbery attempt. He was said to be on his way to work at the time.

Paramedics rushed the man to the hospital where he died, said Const. Alex Li, spokesperson for the Toronto Police Service.