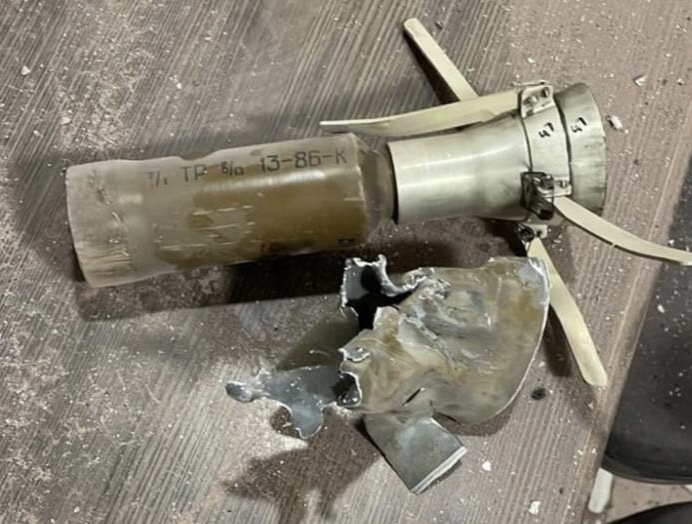 New Delhi: The mastermind of the May 9 RPG attack on the CID headquarters (Police Intelligence Headquarters) in Mohali, Punjab, has been arrested from Faizabad on Friday by the Delhi police.

According to the team of Inspector Vikram Dabas of Special Cell Counter Intelligence, the main role of the minor boy and Deepak accused in the firing case from the rocket launcher, were apprehended.

The minor has links not only with Pakistani intelligence agency Inter-Services Intelligence (ISI) but also with Pakistan-based terrorist Lakhbir Singh alias Landa, Pakistan-based Harvinder Singh Rinda, Lawrence Bishnoi and Jaggu Bhagwanpuria. Special Cell of Delhi Police’s Special Cell HGS Dhaliwal said that Lawrence Bishnoi had also given the task of killing Salman Khan to the same minor and his other associates.

Apart from this, all of them have also committed many other incidents.

According to HGS Dhaliwal, on August 4, 2021, Rana Kandobalia, the main shooter of Lawrence’s rival gang in Amritsar, was also killed by them, in which two more people were involved along with the minor. Then on April 5, 2022, Sanjay Viani also carried out the murder of the builder.

For this, Rs 9 lakh was provided by Rinda sitting in Pakistan. Rinda and Landa had paid the shooters to carry out the RPG attack at the Mohali headquarters of the Punjab Police on May 9, 2022.

Special Cell HGS Dhaliwal said that all the accused are part of the cross border syndicate, which has been involved in anti-national activities. The minor has been caught from Jam Nagar Gujarat and brought to Delhi by flight.

The minor will be produced before the Juvenile Justice Board and demanded that in view of his criminal background, he should be considered further as an adult. He also said that gangster Arshdeep Singh, who was associated with Rinda, was arrested in connection with the recovery of IED and hand grenades in Haryana.

The interrogation is going on. Apart from this, the task of killing Salman Khan was also entrusted to the minor, Deepak and Monu Dagar, but before this work, they got involved in the work of killing Rana and also did it. According to the Special Cell, a plan to carry out a major incident in the coming time was assigned to all of them.