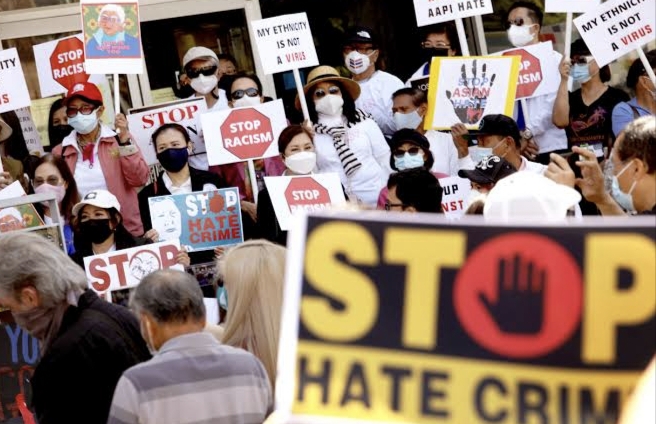 San Francisco: A man has been arrested for assaulting at least 14 Hindu women in the US state of California and charged for a spate of hate crimes.

According to the Santa Clara County District Attorney’s Office, the accused also tried to snatch the jewellery of the women during the attack.

During this time, the attacker also injured women, especially women in the age group of 50 to 73 years. 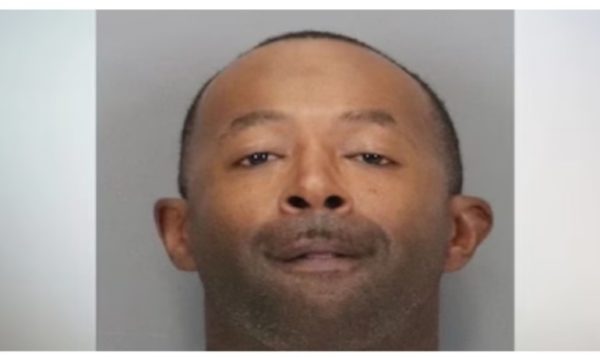 In one incident, the accused punched the woman in the face of her husband, snatched her necklace and threw it on the ground.

Police said that accused Johnson may face a maximum sentence of 63 years in prison if found guilty. The next hearing of the case will be on November 4.

The value of all the stolen necklaces is worth at least $35,000. All the victims were wearing sarees and wearing bindis at the time of the attack.