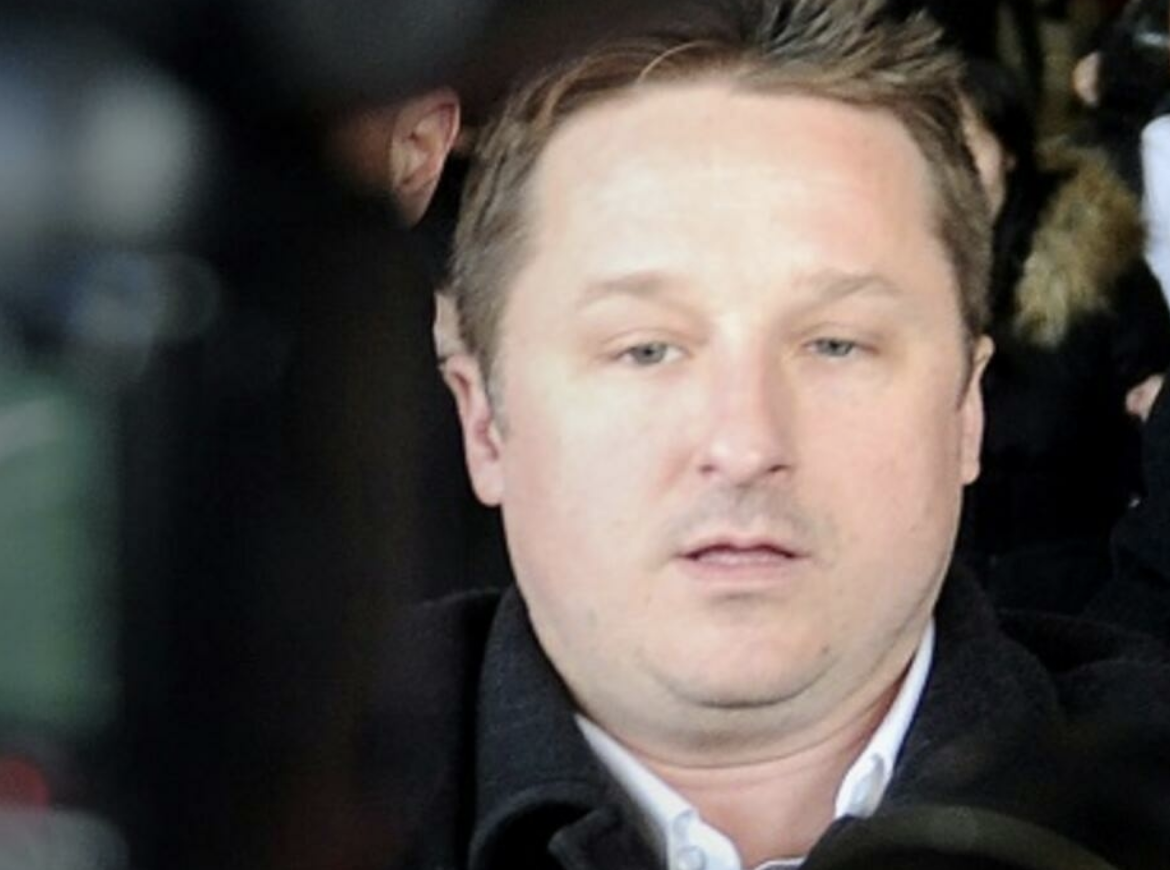 In a rare show of unity, Canada’s political leaders are condemning the 11-year prison sentence for a Canadian detained in China.

A second Canadian — a former diplomat also faces trial in China for spying.

It remains unclear exactly which cards Canada still has to play when it comes to freeing the prisoners — Michael Spavor and Michael Kovrig.

Foreign Affairs Minister Marc Garneau says Canada is working with its allies, including the United States, to secure the release of both men.

The sentence for Spavor comes as a British Columbia court prepares to hear final arguments on whether a Chinese tech executive should be extradited to the U-S, where she is wanted on allegations of having violated trade laws.

The Prime Minister, Justin Trudeau, today issued the following statement on the verdict of Michael Spavor:

“China’s conviction and sentencing of Michael Spavor is absolutely unacceptable and unjust.

“The verdict for Mr. Spavor comes after more than two and a half years of arbitrary detention, a lack of transparency in the legal process, and a trial that did not satisfy even the minimum standards required by international law.

“For Mr. Spavor, as well as for Michael Kovrig who has also been arbitrarily detained, our top priority remains securing their immediate release. We will continue working around the clock to bring them home as soon as possible.

“Our thoughts, and the thoughts of all Canadians, are with Mr. Spavor and his loved ones during this incredibly difficult time. The Government of Canada continues to provide consular assistance to Mr. Spavor and his family as we work to secure his safe return.

“I want to thank Canada’s many partners, friends, and allies for their solidarity and support for the release of Mr. Spavor and Mr. Kovrig, and their opposition to the practice of arbitrary detention. We will not rest until they are safely brought home.”