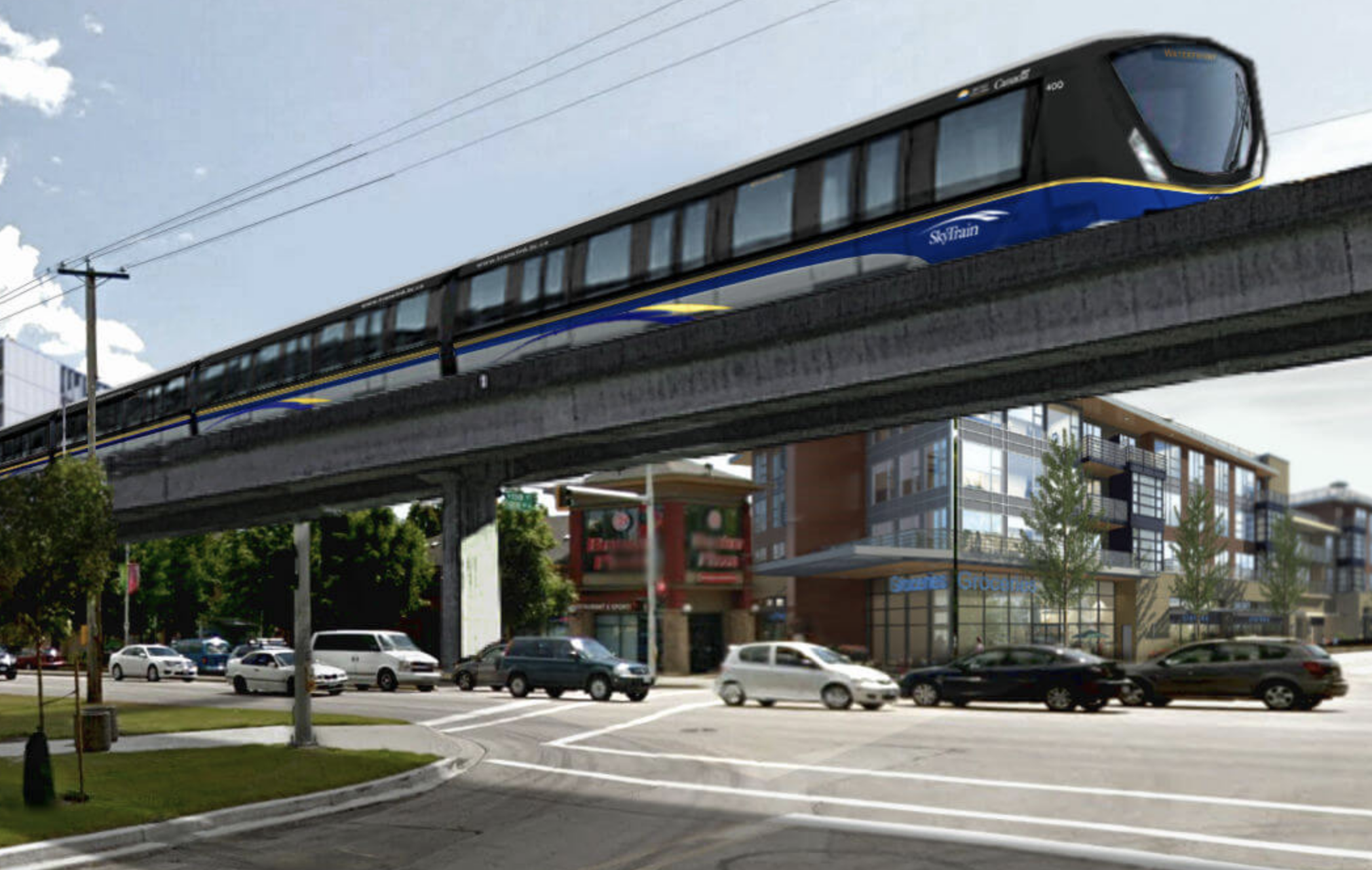 Surrey, BC – City of Surrey has launched a new phase of public consultation for the Fleetwood Plan, envisioning the future of Fleetwood supported by SkyTrain. A new survey, open now until September 8 offers residents, businesses and community stakeholders the opportunity to provide feedback on the plan. This marks a key milestone in the project—the development of a draft plan. Input from this round of engagement will be used to refine the plan for Council consideration later this year.

The Fleetwood plan area (over 1,700 acres) stretches from Green Timbers Urban Forest in the west to the Agricultural Land Reserve in the east. The area will be home to three future SkyTrain stations, including 152 Street, 160 Street and 166 Street. The plan will support the extension of the Expo Line SkyTrain to Langley and will better connect Fleetwood with the rest of Surrey and the Lower Mainland.

Key features of the plan include:

The draft plan’s release follows almost two years of work, engagement and the involvement of thousands of residents and stakeholders. After this round of engagement, staff will report to Council with what was heard and an updated stage one (draft) plan. From there, the planning process will shift into the second stage of work, which includes a review of utility and infrastructure, financing, urban design and other supportive policies. Additional opportunities for community engagement will be offered moving forward. A final plan is expected to be ready for public review in early 2023.

See draft plan and take the new survey at FleetwoodPlan.surrey.ca.  Survey is open until September 8.