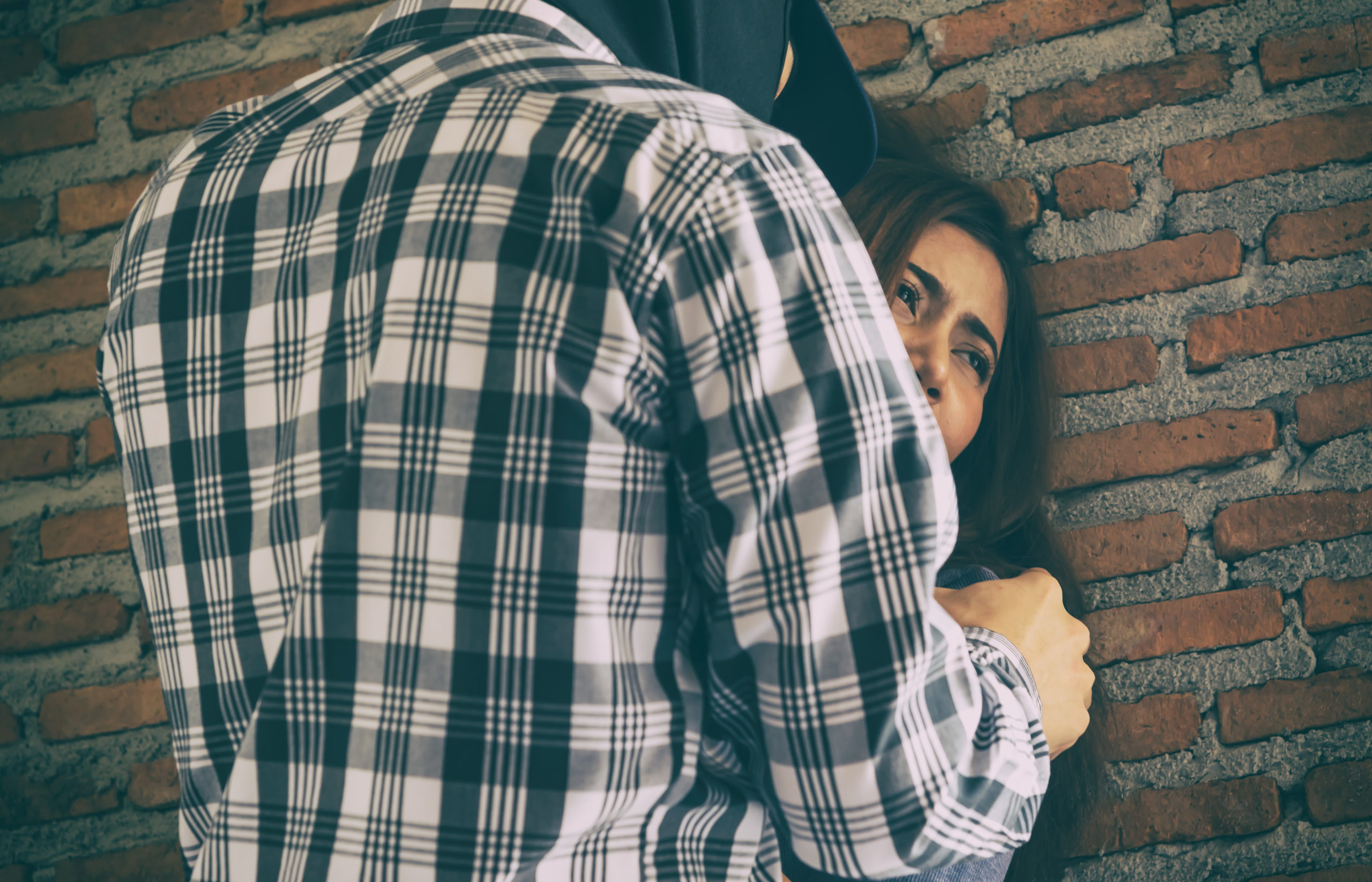 sex assaults on the rise throughout the city

Vancouver – Vancouver Police are warning the public about a significant increase in reported sexual assaults city-wide.

“We have seen a 129 per cent increase in stranger sexual assaults reported to us in July alone when compared to July of 2019,” says Constable Tania Visintin, VPD. “In particular, there has been a 167 per cent increase in sexual assaults related to the Granville Entertainment District when compared to the three year average for the month of July. This is obviously very concerning.”

In addition to actively investigating the files, the Vancouver Police are re-launching the “Hands off!” campaign on social media that was first launched in 2019. The campaign material brings awareness to unwanted sexual touching and informs potential offenders that groping is a crime.

“We know that offences against a person, specifically sexual offences, are vastly underreported,” adds Constable Visintin. “Our officers are very alive to the sensitivity around these types of files and will do anything they can to uphold the integrity of the survivor.”