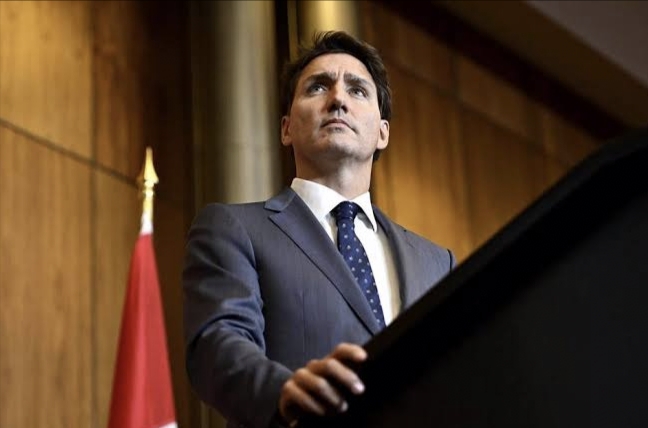 Ottawa: Cracking down further restrictions against Iran, the government of Canada has permanently banned several top members of the Iranian regime to enter the country for demonstrating its blatant disregard for human rights including killing, beating, and arresting protesters over Hijab controversy.

List the Iranian regime, including the Islamic Revolutionary Guard Corps (IRGC) and its top leaders – more than 10,000 officers and senior members – as inadmissible to Canada for their engagement in terrorism and systemic and gross human rights violations, by pursuing a designation under the Immigration and Refugee Protection Act. This will deny them access to Canadian territory.

Prime Minister Justin Trudeau said, “We are listening to and joining our voices with those who are demanding better.The Prime Minister, Justin Trudeau, today announced that Canada will take significant, further action against the Iranian regime.”

He said that they also massively expand sanctions to hold to account those most responsible for Iran’s actions. We’ll expand Canada’s capacity to fight money-laundering and illicit financial activity, and crack down on foreign interference to protect Iranian Canadians and other communities.

The Canada government will also introduce a new tailored regulation to ensure no sanctioned individual connected to the IRGC can enter Canada, pending the passage of Bill S-8.Invest $76 million to strengthen Canada’s capacity to implement sanctions.

Taken together, this new suite of measures will help hold the Iranian regime to account for its egregious actions. These new measures build on our previous actions, which were already some of the strongest in the world against the Iranian regime, including designating the state of Iran as a state supporter of terrorism, Trudeau said in a statement.