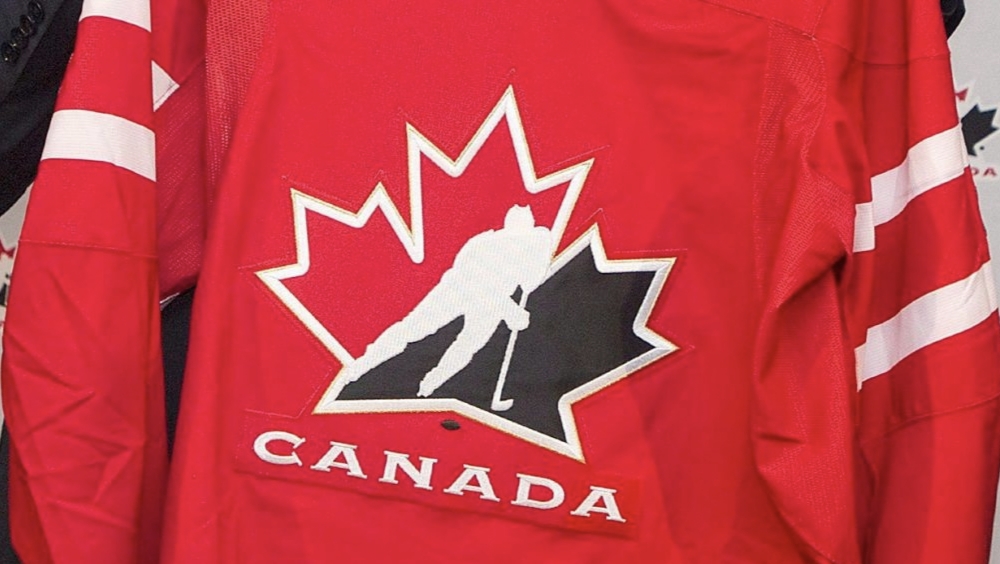 Ottawa: Canada Hockey has postponed next election for members of its board of directors for a month to December 17 despite being under immense pressure to clean house.

Hockey Canada has been under increasing pressure from corporate sponsors, political leaders and provincial organisations for failing to properly deal with cases of alleged sexual assaults.

The Board of Directors of Hockey Canada held an emergency meeting in this regard.

According to the information, the nomination has been called for September 30 and deadline to submit the application is October 28.

The final list of candidates provided to members is November 28 and virtual election of chair and boards of members will be held on December 17 this year.

Two provincial organisations are demanding resignation from the board members. Hockey Manitoba says hockey Canada’s leadership needs to be changed.

Ever since it was reported that hockey Canada’s registration fee would be used to pay the settlement for a multi-crore case accused of sexual assault, the issue has begun to gain momentum.

But despite calls for a rotational action, Hockey Canada’s lack of any indication of a change in leadership has further complicated the matter.

Prime Minister Justin Trudeau said on Thursday that hockey Canada’s national body could be changed if it did not pay any heed to its demand for action.

Hockey Canada’s sponsors, including companies such as Tim Hortons, Severley Canada, Scotia Bank, Telus, Skip the Disease and Sobes, have pulled back their support after the controversy surrounded the Hockey Canada.